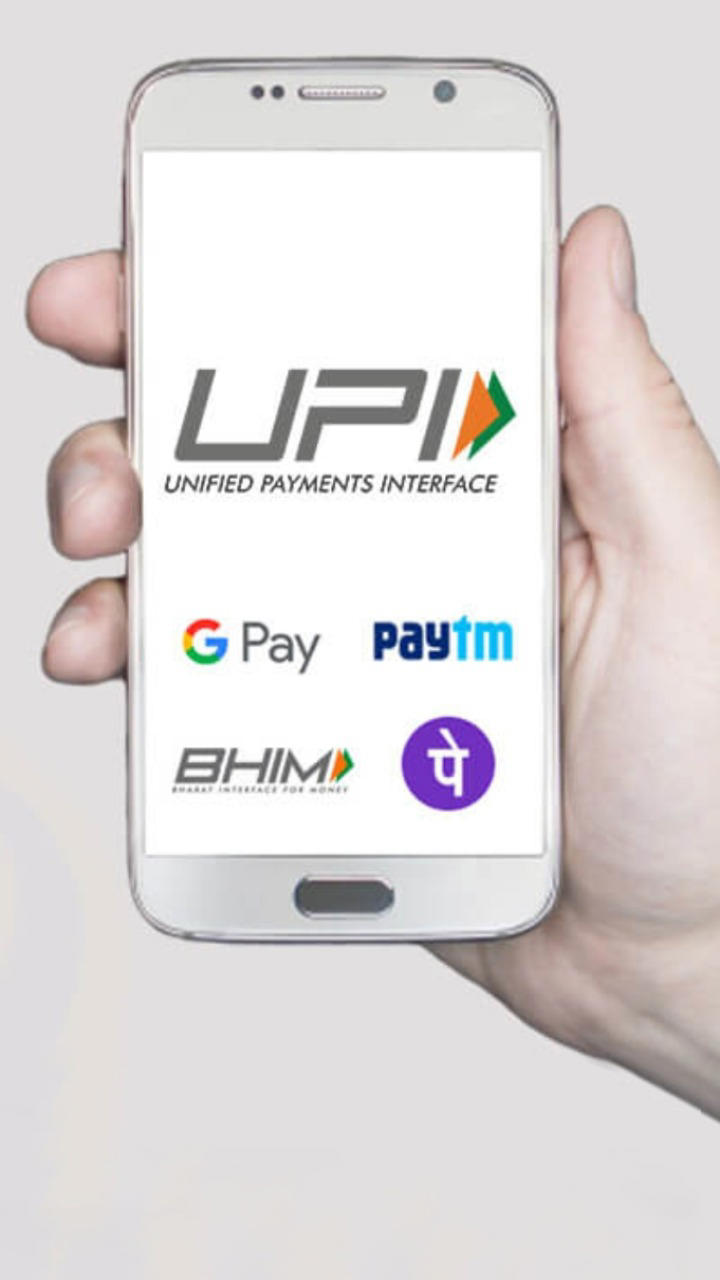 National Payments Corporation of India (NPCI) may soon restrict you to make limited online payments using third-party UPI apps. ANI reported that NPCI will implement the decision by December 31, 2022. Millions of users who use platforms like Google Pay and PhonePe on a daily basis will be affected by the limit cap as they will not be able to process as many transactions. as they wish.

Platforms like PhonePe and Google Pay currently have a large audience using their platforms with over 80% market share. To control the dominance of these platforms, NPCI has chosen a move that will limit the market cap to 30%, which now requires approval from the Reserve Bank of India. The special thing is that it can be implemented by the end of the year. There is currently no transaction limit for any user making payments through UPI.

As per reports, a meeting was held to understand the current status of the situation in a clear manner. Senior officials from NPCI, Ministry of Finance and RBI have marked their presence in the meeting. However, there has been no official statement after the meeting.

The same direction to limit the number of transactions to 30% was initially presented by the NCPI in 2020; However, the desired market cap was later exceeded and UPI apps were given at least two more years to comply with the directive.

As per reports, PhonePe has already asked for a minimum three-year extension of the December 31 deadline, and some other players want an extension of five years. By the end of December, the uncertainty about the decision will go away.