Home
Nation
Here’s Why Yogi Adityanath order a major reshuffle in the UP bureaucracy?

Here’s Why Yogi Adityanath order a major reshuffle in the UP bureaucracy? 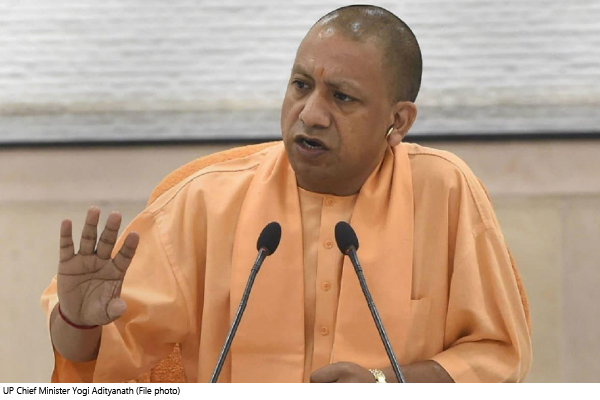 Uttar Pradesh’s bureaucracy was stirred on the morning of September 1 as the Yogi Adityanath government transferred 16 senior IAS officers, including Additional Chief Secretary (ACS) Information Navneet Sehgal and ACS Health Amit Mohan Prasad. Widely regarded as a troubleshooter in the corridors of bureaucracy, Sehgal was transferred to the relatively low-key sports department.

On the other hand, Sanjay Prasad, a 1995 batch IAS officer who enjoyed Adityanath’s trust, has become arguably the most powerful bureaucrat in the state. Prasad was given the charge of key departments of Home and Information. He also remains the Principal Secretary to the Chief Minister, in this position for almost three years, overseeing the functioning of the Chief Minister’s Office (CMO).

Sanjay Prasad, who hails from Bihar, has had a long tenure in UP. Between 1999 and 2001, he served as the District Magistrate of Faizabad, Agra, Firozabad, Bahraich, Lakhimpur Kheri and Maharajganj and was also the Chief Development Officer of Gorakhpur. It is in Gorakhpur that he came to the attention of Adityanath, who was a Lok Sabha MP from the constituency. In 2019, Prasad oversaw the state’s COVID control operations.

Among other major transfers, Partha Sarathi Sen Sharma has been given the charge of medical, health and family welfare departments as principal secretary. Sources in the UP government said the reshuffle is also being seen in the context of complaints by several ministers about bureaucrats being uncooperative.

A senior CMO official said, “The transfer shows that Adityanath is focusing on improving the image of his government and giving important responsibility to his trusted officers.” “A perception had taken ground that Avneesh Awasthi (Additional Chief Secretary, Home) and Navneet Sehgal run the show in the UP bureaucracy. Awasthi did not get an extension and Sehgal too is barely a year away from retirement. Hence, the chief minister wanted Were there to give chance to other bureaucrats,” the official said.

A BJP leader from the state, requesting anonymity, said that Sehgal’s importance cannot be understated despite his transfer. “He is a very capable officer with contacts in both local and national media. It is not easy for anyone to replace him. I hope the government uses him well,” the leader said.