India vs England: Michael Vaughan takes a dig at Ahmedabad 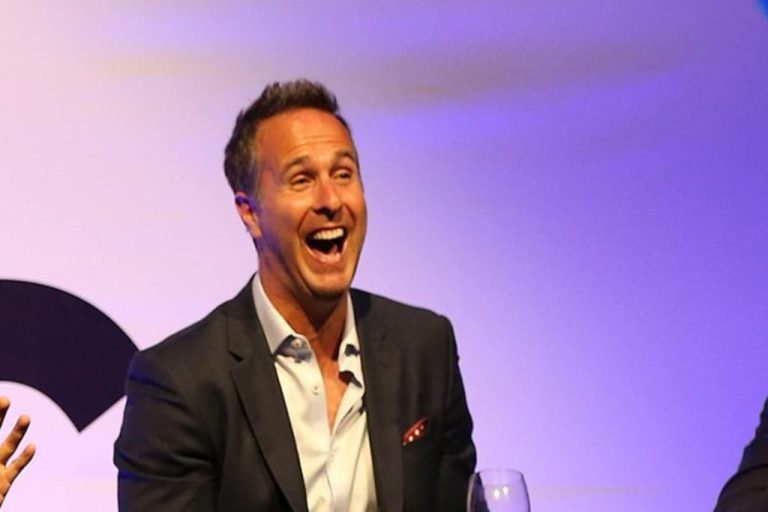 Former England captain Michael Vaughan in an Instagram post quipped on the nature of the pitches in the ongoing Test series between India and England.

Vaughan has been crucial to the nature of the tracks since the second Test, which have assisted spin bowlers. As a result, India have come back from defeat in the first Test to win the next two.

In a press conference earlier in the day, India’s vice-captain Ajinkya Rahane also talked about the pitches, saying that India never goes on a foreign tour.

“Let the people speak what they want. Wicket, when we go on a foreign tour, no one speaks of how comfortable they are. They always talk about the technique of Indian batsmen, I don’t think we need to take seriously what people say.

“When we go abroad, the wicket on the first day is moist. When the wicket becomes grass and behaves upside-down, the pitch becomes dangerous, but we have not complained about it or we have never talked about it. “

Rahane said that the pitch for the fourth Test would be similar to the second and third tests.

He said, ‘The pitch looks very similar, I don’t know how it is playing, we will have to wait and see. We respect England, they are a very good and balanced team. We played really good cricket in the last two Tests. England played really well in the first Test, we are not taking them lightly. This is another test match, we want to give our best. Even England would like to perform well and win the Test match. For us, it is about playing as a unit and playing to our strengths.”