Home
My Voice
Kpop is rising, and not only from the East

Kpop is rising, and not only from the East 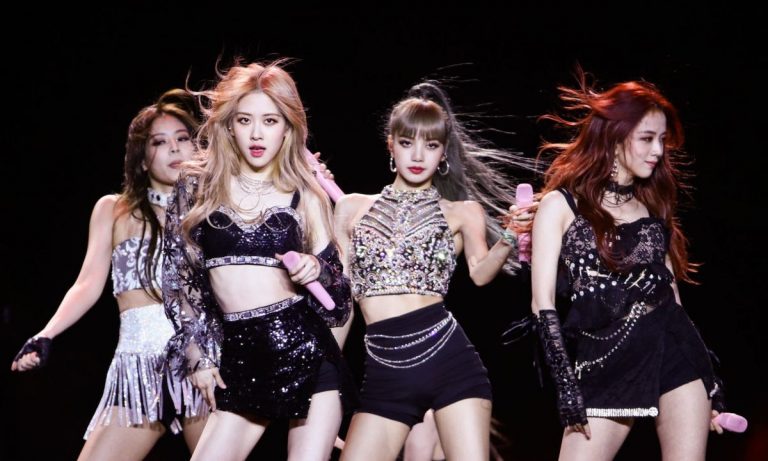 Let’s start with the groups who are dominating the world with their music: BTS and BLACKPINK are among the famous Kpop groups. Blackpink consists of four members: Lisa, Rose, Jennie and Jisoo.

Jennie, born in South Korea, was in New Zealand for five years. She was a trainee for six years. Jennie is known for her fast rapping.

Jisoo was born in South Korea. She was a trainee for five years. She is known for her visuals and vocals.

BLACKPINK has over 45 million subscribers on YouTube, which means that they are the first Kpop girl group to have such a large number of subscribers. BLACKPINK was also the first Kpop group to perform in Coachella. They have collaborated with  famous artists like Selena Gomez, Dua lipa and Lady Gaga. They also had their own show on Netflix called Light Up The Sky.

BTS is the most popular Kpop boy group world- wide. Their group consists of seven members: Jimin, Rm, Jungkook, J-hope, Suga, Jin and V. They debuted in 2013 and their first song was a hit in South Korea. It was called No More Dream. They have won more than eight awards and one of them was a billboard award.

Their song Dynamite was the most viewed song in 24 hours which had 101 million views. There other Kpop groups which are also famous like Itzy, Twice, Stray Kidz, Got7, Exo etc.