Legendary Brazilian footballer Pele has died at the age of 82 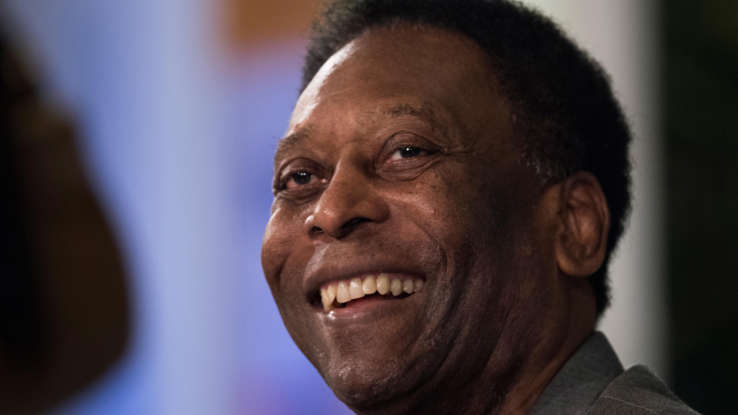 Brazilian football icon Pele, considered one of the best footballers in the world, has passed away at the age of 82.

The world’s greatest goal scorer to date and three-time World Cup winner, we will always know him as Pele. Sadly, the legendary football player succumbed to health issues and left us this December 29 at the age of 82.

Pele had surgery in September to remove a tumor from his colon and spent a month recovering. Doctors said he would be treated with chemotherapy after surgery, and on 8 December he was admitted to a hospital in São Paulo for further treatment related to the tumor. Now as 2022 draws to a close, we have lost “O Ri”.

In honor of his memory, click through this gallery and take a nostalgic look at the man who coined the phrase “The Beautiful Game” and whose electrifying skills and dazzling footwork on the field continue to inspire soccer players today.