Legendary Ghazal singer Bhupinder Singh passes away; PM Modi along with many condoled his death 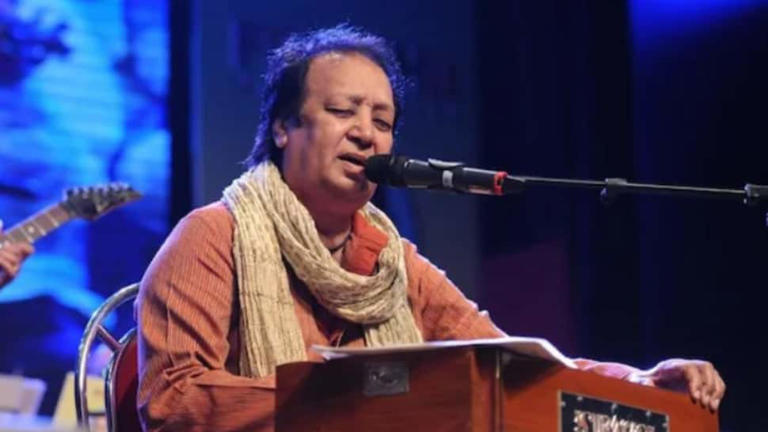 Bhupinder Singh was unwell for the past six months and left for his heavenly abode on Monday at 7.45 pm. According to his wife Mithali Singh, who is herself a well-known singer, the veteran artist was admitted to the hospital following a urinary infection, in which she was diagnosed with Covid-19.

“He was admitted to the hospital eight to ten days ago as he had some urinary infection. After being tested, he tested positive for coronavirus. He died at around 7.45 pm due to suspected colon cancer and was It was Covid-19,” Mithali Singh told news agency.

Born in Amritsar, the singer is survived by his Indo-Bangladeshi wife and a son.

Bhupinder Singh started his career working as a singer and composer at All India Radio, Delhi. On being spotted by musician Madan Mohan during one of the All India Radio parties, he was called to Mumbai. Her Bollywood singing debut was with the 1964 Chetan Anand directorial “Haqeeqat”, where she sang the Mohan-composed track “Hoke Majboor Mujhe Usche Bula Hoga” with Mohammed Rafi, Talat Mehmood and Manna Dey.

He moved away from active playback singing in the 1980s after marrying singer Mithali. The two collaborated regularly and produced private albums.

Prime Minister Narendra Modi on Monday (July 18, 2022) condoled the death of suspected colon cancer and complications related to COVID-19 at a hospital in Mumbai. Bhupinder Singh passed away at the age of 82 and was known for classics like “Naam Gham Jayega” and “Dil Dhundtha Hai”.

“Saddened by the passing of Mr. Bhupinder Singh ji who has delivered memorable songs for decades. His compositions struck a chord with many. In this hour of grief, my thoughts are with his family and fans. Om Shanti,” PM Modi tweeted.

Anguished by the passing away of Shri Bhupinder Singh Ji, who has given memorable songs for decades. His works struck a chord with several people. In this sad hour, my thoughts are with his family and admirers. Om Shanti.