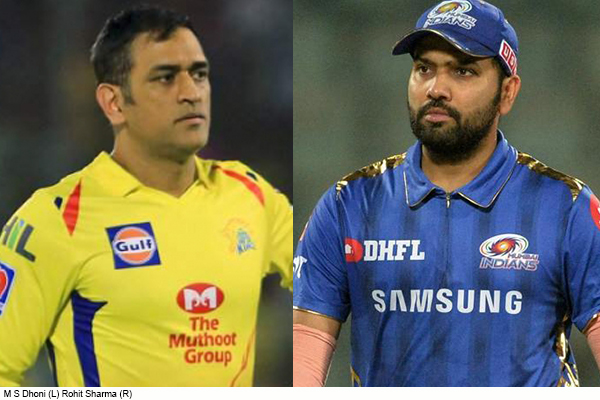 New Delhi: The much-awaited Indian Premier League (IPL) schedule has been announced today. Keeping the tradition, the defending champions Mumbai Indians will play the opening match with the runners-up Chennai Super Kings. The match will be played in Abu Dhabi on September 19 from 7:30 pm Indian time. The IPL is being rolled out of India due to a spurt in Corona cases. The upcoming edition of the world’s largest T20 league will be held in the UAE at three locations in Dubai, Abu Dhabi and Sharjah.

After the first match of the tournament, Dubai will host their first game the next day, when the Delhi team will face the Kings XI Punjab team. After this, the third match between Sunrisers Hyderabad and Royal Challengers Bangalore will be played on Monday. After this, the next match will be played on 22 September between Rajasthan Royals and Chennai Super Kings in Sharjah. At the moment the schedule of league matches has been announced. Playoff dates and grounds will be announced later.

The 13th season will start from 19 September, while the final match will be played on 10 November. It consists of 10 double headers i.e. two matches a day and the evening matches will now begin half an hour earlier at 7:30 pm (according to Indian time). Let us know that the 13th edition of the IPL was to be held from March first but it was postponed due to the rising outbreak of Corona virus.

Actually, the tournament schedule was already announced, but in the meantime, two players from Chennai Super Kings were found infected with Corona virus. The report of Chennai Super Kings players has been negative. Now this team has started practice. The Super Kings were to begin practice in the UAE from 28 August, but had to postpone it after 13 members of the squad (2 players and 11 members of the support staff) found positive.