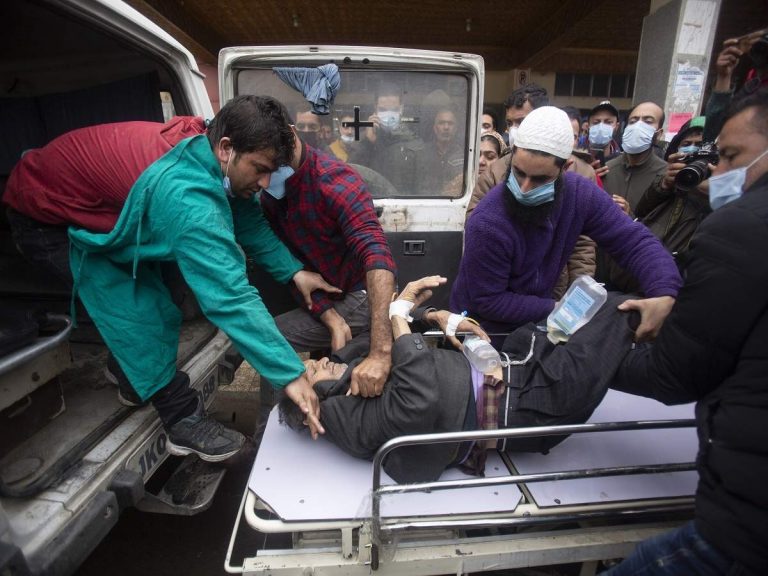 Srinagar, March 29: A Block Development Council (BDC) member and his personal security guard were killed and a civilian was injured in a terrorist attack outside the municipality office in Sopore area of ​​Baramulla district in Jammu and Kashmir.

A police officer said the militants opened fire on BDC member Reyaz Ahmed and his security guard Shafat Ahmed outside the municipal office in Sopore.

He said that both Reyaz and Shafat died on the spot, while a civilian was injured in the attack.

Police have cordoned off the area to keep an eye on the attackers.