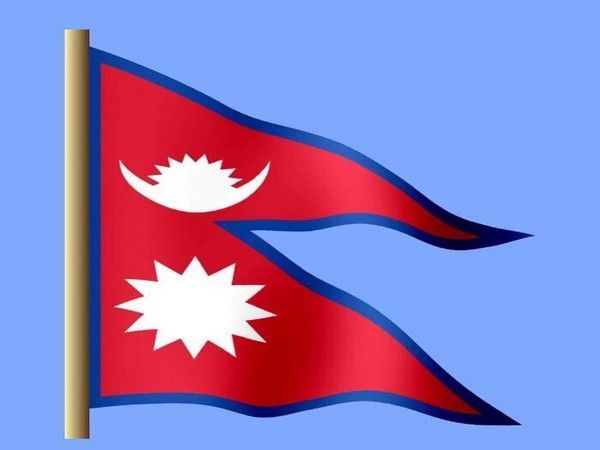 Members of the Parliament of Nepal on Wednesday gave the first dose of the Indian-made COVID-19 vaccine at Minbhavan at the Civil Hospital in Kathmandu.

The campaign was implemented by the Ministry of Health and Population as a fight against COVID-19 – the first phase of which was vaccinated to health and sanitation workers, followed by vaccines to government employees, journalists, security personnel , Among others, reported Himalayan times.

Last month, Nepal received a second consignment of one million doses of coronovirus vaccines from India. The AstraZeneca vaccine is produced by the Serum Institute of India (SII) under the name Covishield.

The vaccination campaign, which starts from March 7, will use a second vaccine to immunize people over 60 years of age in Nepal, which is 8.73 percent of Nepal’s population.

Nepal began a nationwide inoculation drive in January after receiving the first million covishield vaccines after emergency use approval.

Under the Vaccine Friendship Initiative, India is providing Coronovirus vaccines to its neighboring countries.