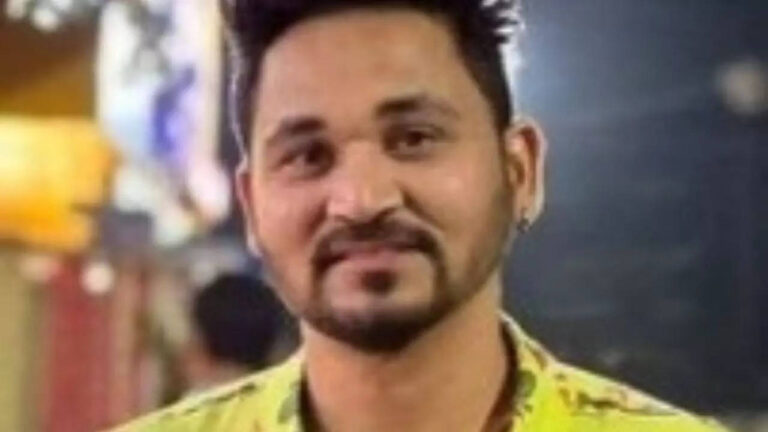 In a tragic development, famous Punjabi singer Nirvair Singh breathed his last after a horrific car accident in Melbourne, Australia. Nirvair, popular for his track Tere Bina from the album My Turn, passed away on Tuesday, leaving the Punjabi music industry in a state of shock.

According to media reports, the incident took place at Bulla-Diggers Rest Road in Diggers, when a speeding car lost control and rammed a jeep, which overturned in Nirvair street and rammed into their vehicle. The collision was so strong that Nirveer died on the spot. The singer was 42 years old.

Speaking about the unfortunate demise of Nirvair, who moved to Australia nine years ago, the police said that he was in the wrong place at the wrong time. It is alleged that the uncontrolled car collided with two other vehicles before colliding with the jeep.

The police have arrested a man and a woman from the spot and they are currently under police surveillance at the hospital.

Nirvair’s sudden and untimely demise has left his fans as well as members of the Punjabi music industry mourning. Netizens have been expressing their sadness and shock over the unexpected reality.

Fellow Punjabi singer Gagan Sandhu Kokri, who worked with Nirvair on My Turn, shared a heartfelt note on social media. He wrote, “Your song was the best song on our album ‘My Turn’ that we all started our career with. You were such a nice person and your passing was a shock to everyone in Melbourne. RIP bro.”

After rising to fame with Tere Bina, Nirvair gave a slew of super hit songs, including Jay Rasgi, Ferrari Dream, and Hikk Thok Ke, in 2018 duets with Gurlez Akhtar.