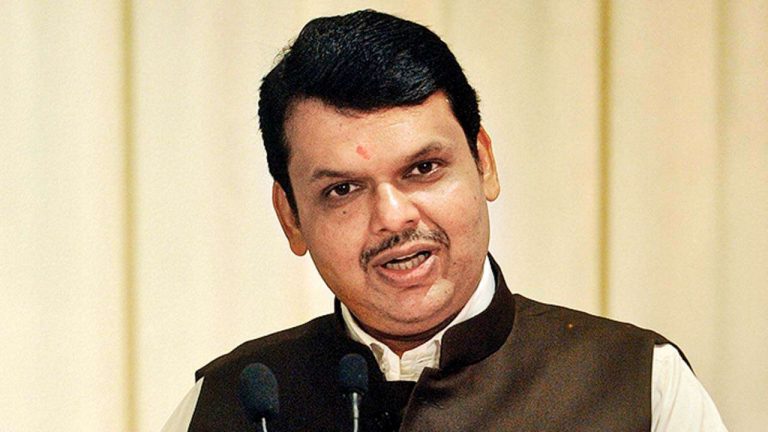 MNS chief Raj Thackeray’s over an hour-long meeting with Maharashtra Deputy Chief Minister Devendra Fadnavis (BJP) on Monday triggered discussions on a possible alliance between the two parties in the upcoming BMC elections.

Raj Thackeray met Fadnavis at his official residence Sagar. This is the second meeting between the two after July 15 when Fadnavis had gone to Raj Thackeray’s Shivtirth residence after a hip replacement surgery to inquire about his health.

Both Fadnavis and Thackeray did not give details about their meetings then and now. Today’s meeting between the two came days after Shiv Sena president Uddhav Thackeray severed his party’s alliance with the Sambhaji Brigade, which is a strong supporter of Maratha reservation. The Thackeray faction and the Sambhaji Brigade have pledged to take the Shinde camp and the BJP jointly on the agenda of Hindutva and state pride in the upcoming BMC elections.

Incidentally, Raj Thackeray has become quite active after his surgery as he traveled to Pune last week for the party’s membership drive.

Today’s meeting comes days after the discussions intensified after Raj Thackeray’s wife Sharmila Thackeray got a proposal from Shiv Sena President Uddhav Thackeray. Even though Sharmila did not rule out the possibility of Uddhav and Raj joining hands before the BMC polls, she said, ‘Let’s have a call, and then let’s see’.

Following the formation of the Shinde-Fadnavis government in June, the MNS chief wrote an open letter to Fadnavis, setting an example of the party’s loyalty and commitment by taking over as the state’s deputy chief minister despite being the frontrunner for the top post. was praised for it. ,

The MNS, which has one MLA, supported the BJP in the elections to the Rajya Sabha and state legislative council seats held in June. The BJP’s victory in these crucial elections, in which its candidates got more votes than it, came just before a rebellion in the Shiv Sena that led to the fall of the Uddhav Thackeray-led Maha Vikas Aghadi government.