Home
Nation
Sonali Phogat was killed by her PA and his friend over property: CBI

Sonali Phogat was killed by her PA and his friend over property: CBI 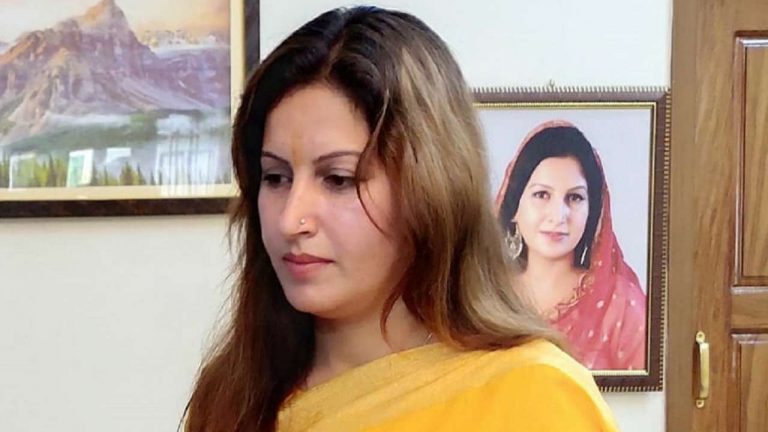 New Delhi: Three months after former actor and Haryana BJP leader Sonali Phogat was found dead in her hotel room in Goa, the CBI has filed a charge sheet against her personal assistant and his friend, accusing her of murder to grab her property. filed. Phogat’s PA Sudhir Sangwan and his friend Sukhwinder were earlier arrested in the case.

They have been charged with sections 302 (murder), section 34 (common intention) and section 36 (causing hurt or death by act partly and partly by omission) of the Indian Penal Code.

In its 1,000-page charge sheet filed before the court of the judicial magistrate in Mapusa, Goa, the agency’s Delhi unit has said that the duo allegedly forced Phogat to consume drugs (MDMA) till hours before her death. Was forced

Apart from the statements of witnesses, the police have attached a CCTV footage from Curly, a popular beach shack located on Anjuna beach, which shows Sangwan pouring a drink down her throat. The agency said she started feeling uneasy and could hardly walk on her own after drinking it.

Officials said Sangwan mixed MDMA (synthetic drug) in Phogat’s drink, forcing her to spend nearly two hours in the club’s washroom, where she was vomiting continuously. He was seen being taken out of the club around 4.30 am.

According to the chargesheet, Phogat was taken back to the Grand Leonie resort in Vagator by her aides, where they were staying. Hours later, he was taken to St. Anthony’s Hospital where he was pronounced dead. According to the CBI, the duo allegedly overdosed on him in order to murder him and grab his money and property.

The case was first investigated by the Goa Police and later the investigation was transferred to the CBI on the demand of Phogat’s family. The police had arrested five people in the case, including the owner of Curlies, Edwin Nunes, and Phogat, the caretaker of the resort. Earlier this month, Nunes was arrested by the Telangana Police along with others in a drug seizure from Anjuna in Goa to Hyderabad.

Phogat, who contested and lost the 2019 assembly elections in Haryana, was with the BJP since 2008. She was popular on Instagram and video-sharing app Tik Tok. The case is to be heard again on December 5.