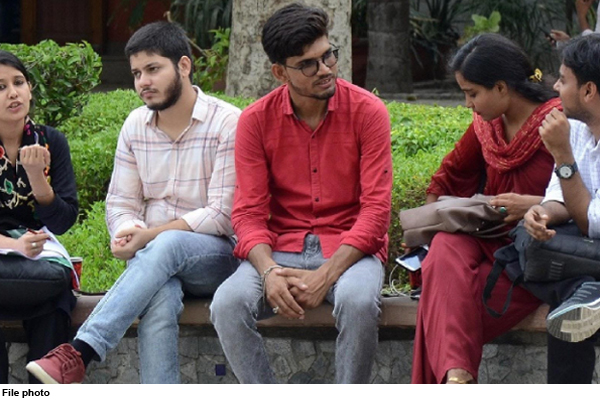 Senior advocate Arvind Datar mentioned the matter before a bench headed by Justice DY Chandrachud. Datar said the counseling schedule has been announced – from October 24 and it will end on October 29 – and sought the court’s intervention in the matter, adding that the process would be completed during the pendency of the matter before the court. .

The top court had questioned the Center on the rationale for fixing Rs 8 lakh as the annual income criterion for EWS. After Datar’s arguments, the bench directed the Center not to go ahead with the counseling process till it decides the matter. The bench will hear the matter on October 28.

On October 21, the top court questioned the Center on adopting the criterion of Rs 8 lakh annual income for OBC creamy layer to give reservation under the Economically Weaker Section (EWS), despite not suffering from social and educational backwardness. Was.

The court told the counsel for the Centre, “You cannot just withdraw eight lakh from the fine layer. You are making the unequal equal by imposing a limit of Rs 8 lakh.

It was noted that for OBCs, those who are less than eight lakh annual income criteria fall under the category of social and educational backwardness. “Under the constitutional scheme, the EWS category is not socially and educationally backward,” it said.

The bench directed Additional Solicitor General K.M. Natraj may have collected some data – on demographic or socio- or socio-economic basis – before the government uniformly fixed the EWS criteria. It further asked the law officer whether the government accounted for the difference in urban and rural purchasing power, and also whether it had done any exercise before arriving at the norm.