The minimum age of marriage of girls will be revise 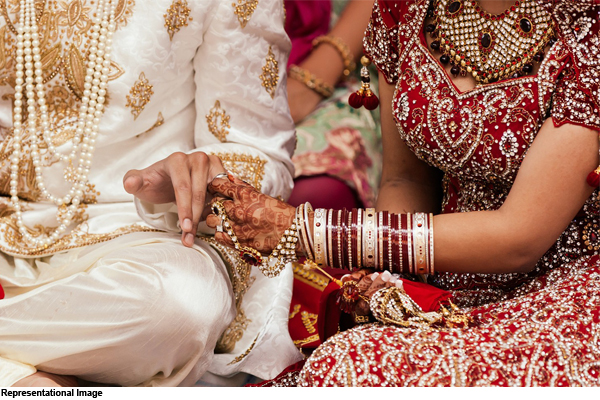 The Prime Minister said that the total enrollment ratio of girls in education has exceeded that of boys for the first time in the country. He said that this has happened due to the many efforts made by the government in this direction in the last 6 years.

Apart from this, the PM described the recent agricultural reforms as ‘important’ towards expanding the agricultural sector in the country and increasing the income of farmers and clarified that the minimum support price and government procurement are an important part of the country’s food security and It must continue and the government is committed to it.

The Prime Minister said these things through a video conference on Friday at an event organized on the occasion of the 75th anniversary of the Food and Agriculture Organization (FAO) of the United Nations. On this occasion, he issued a commemorative coin of 75 rupees. Also, 17 bio-cultivated varieties of eight crops recently developed were also dedicated to the nation.

In his address during this time, the Prime Minister spoke in detail about the steps taken by the government against malnutrition and the reforms in the field of agriculture, and said that such reforms are being continuously done in the country which will help India towards global food security. Show commitment.

“The three major agrarian reforms that have taken place in the recent past are very important steps in expanding the country’s agricultural sector and in increasing the income of farmers,” he said, adding that one and a half times the cost to farmers is minimum support price (MSP ), Many steps have been taken for this. He said that apart from giving more options to the farmers through these reforms, work has also been done to give them legal protection.