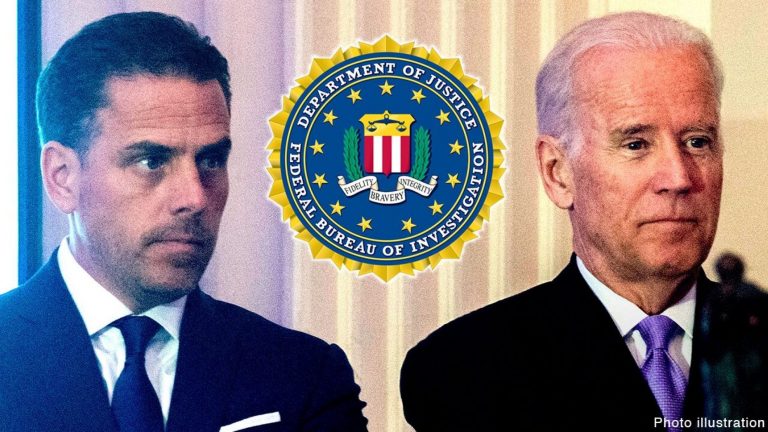 Washington: Director of National Intelligence (DNI) John Ratcliffe has said the information contained on Hunter Biden’s laptop revealed by The Post last week “is not part of some Russian disinformation campaign”.

During an appearance on Fox Business’ “Mornings with Maria”, Ratcliffe shot down allegations by Democratic Rep. Adam Schiff, the chairman of the House Intelligence Committee, that emails showing former Vice President Joe Biden knew about his son’s business dealings in Ukraine are a “smear” created by Moscow.

“Hunter Biden’s laptop is not part of some Russian disinformation campaign,” Ratcliffe said.

“It’s funny that some of the people who complain the most about intelligence being politicised are the ones politicising the intelligence,” Ratcliffe said. “Unfortunately, it is Adam Schiff who said the intelligence community believes the Hunter Biden laptop and emails on it are part of a Russian disinformation campaign.”

The Post reported last Wednesday that an email showed that Hunter Biden introduced his father, who was at the time President Barack Obama’s vice president, to a top executive at Burisma, a Ukrainian energy firm whose board he sat on. The meeting took place a year before Biden called for the ouster of a top Ukrainian prosecutor.

The messages were found on the hard drive of a laptop that the son allegedly dropped off at a Delaware computer shop and never returned to
pick up. Ratcliffe said the computer is “in the jurisdiction of the FBI”.

“The FBI has had possession of this,” he said. “Without commenting on any investigation that they may or may not have, their investigation is not centred around Russian disinformation and the intelligence community is not playing any role with respect to that.”