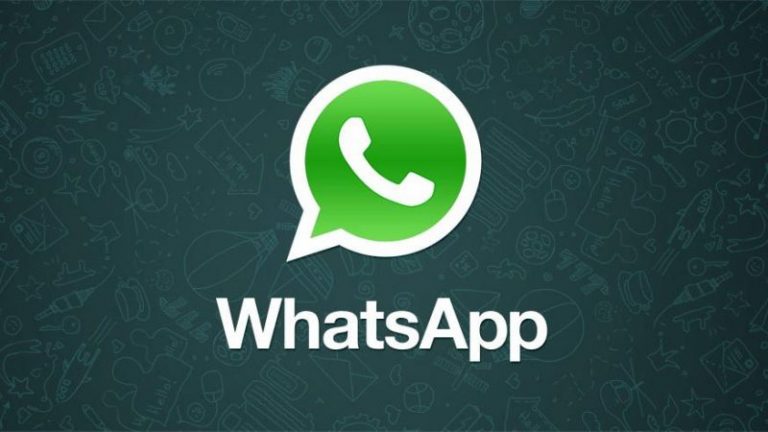 WhatsApp has been in the news this year for releasing a plethora of features for its more than 2 billion users across the world. The year saw some of the most anticipated features from the Facebook-owned messaging app such as Dark Mode feature, Disappearing Messages option, WhatsApp Business app enhancements and more.

However, WhatsApp has always maintained that “For the best experience, we recommend you use the latest software version of Android or iOS and all other compatible software.”

Thus, come 2021, WhatsApp will stop working on a number of smartphones. As updated on the FAQ support page of the Facebook-owned messaging app, there are several Android and iOS phones that may not be able to run the app as the company will withdraw support for older versions of OS from next year.

According to the information on WhatsApp FAQ section, WhatsApp will only be compatible with phones running Android 4.0.3 operating system or newer as well as iPhones running on iOS 9 and newer.

For Android phones, models including HTC Desire, LG Optimus Black, Motorola Droid Razr or even the Samsung Galaxy S2 will no longer be able to have WhatsApp.

For iPhones, iPhone 4 and earlier models will not support WhatsApp soon. Models 4S, 5, 5S, 5C, 6 and 6S will need to update their operating system to iOS 9 or later to continue using WhatsApp.

In case of the 6S, 6S Plus and the first generation iPhone SE, they are the last to support the latest version of the newly released iOS 14.

Apart from this, the Facebook-owned instant messaging platform will keep the app running for select phones with KaiOS 2.5.1 OS or newer, including JioPhone and JioPhone 2, it said.

Furthermore, WhatsApp also said that there’s no option to transfer your chat history between platforms. However, it provides the option to export your chat history as an email attachment. In order to find out your current operating system for phone, iPhone users can go to Settings > General > About, to find out the iOS version.