Home
Nation
Yogi govt’s new orders, posters of rapes culprits and molesters will be put on the streets

Yogi govt’s new orders, posters of rapes culprits and molesters will be put on the streets 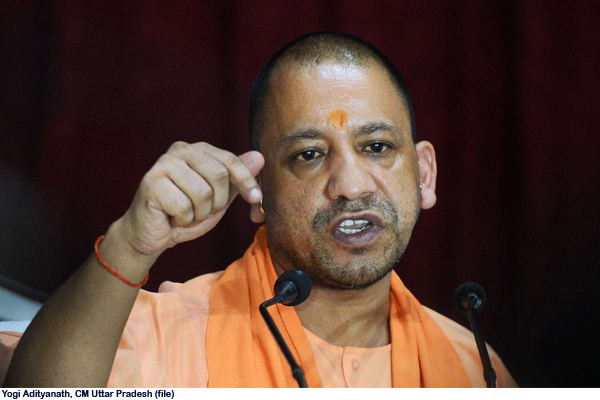 Lucknow: In order to curb crime against women in Uttar Pradesh, the Yogi government has issued a new decree. The administrative officer will conduct Operation Misdemeanor against the misdemeanors and criminals. Posters will be placed on the squares of the perpetrators of rape, molestation and sexual offenses. Yogi said that in case of any criminal incident with the women, the respective Beat Incharge, Outpost Incharge, Station Incharge and CO will be responsible for it.

CM Yogi has started this campaign, adopting a strict attitude towards the criminals who committed rape. He ordered the officials to put up posters at the intersections of the workers and criminals so that people know about such criminals and boycott them from the society.

CM Yogi said that the names of the perpetrators of rape, molestation, sexual harassment or exploitation of women and those who help the miscreants should also come up. By doing this, their assistants will be worried about slander and will not help those criminals.

Even Let me tell you that earlier, the Yogi government had installed posters with photographs of people who had damaged public property, their names and addresses in their areas during the December 19 protests in Lucknow. A notice was given that if these people did not pay the fine on time, they would be attached. The state government had talked about getting the miscreants compensated. After this, the police sent notices to more than 150 people on the basis of photo-video. Based on the evidence found after investigation, 57 people were found guilty of damaging public property by the administration.