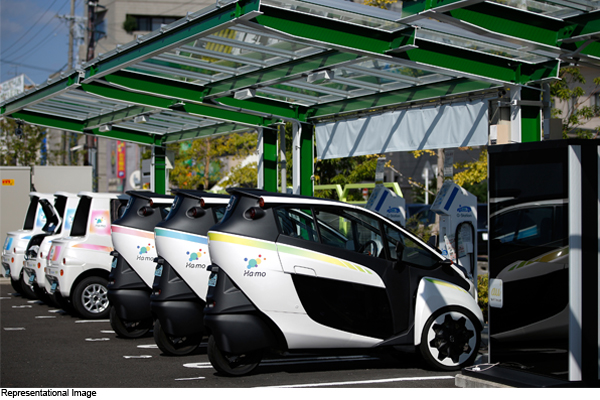 New Delhi: Kejriwal government has given a big gift to Delhiites before Diwali. To encourage the use and purchase of electric vehicles in Delhi, the Arvind Kejriwal government launched a web portal ev.delhi.gov.in. People purchasing e-vehicles can now easily go to this portal and get subsidy without any hassle. The subsidy amount will be directly transferred to their account from Monday. The New Government launched a new electric vehicle policy in August to generate employment to boost Delhi’s economy and reduce pollution levels in the national capital.

However, about the scheme, Delhi Transport Minister Kailash Gehlot said that some buyers have received subsidy directly in their bank accounts. Gehlot said that since October 23, we have already processed 3 cases on the basis of tests, because there is a problem in the software. Due to this, till Monday or maximum Tuesday, we will solve about 100 cases and start sending the subsidy directly to the account.

What do you have to do to get subsidy?
To claim the subsidy, you only have to provide 3 things. First, a sales receipt (sales invoice), second Aadhaar card and third a copy of the cancellation check. All these things you will have to provide to the dealer when purchasing electric vehicle. Within 3 days, your subsidy will come to your account. At the same time, the consumer will be kept updated through SMS from the Delhi government at which stage your subsidy claim is. The Transport Department will have a dashboard through which you can track how many applications have been received and how many pending.