Home
Entertainment
Bigg Boss 14: Arshi Khan is Grabbing Eyeballs together with her Antics

Bigg Boss 14: Arshi Khan is Grabbing Eyeballs together with her Antics 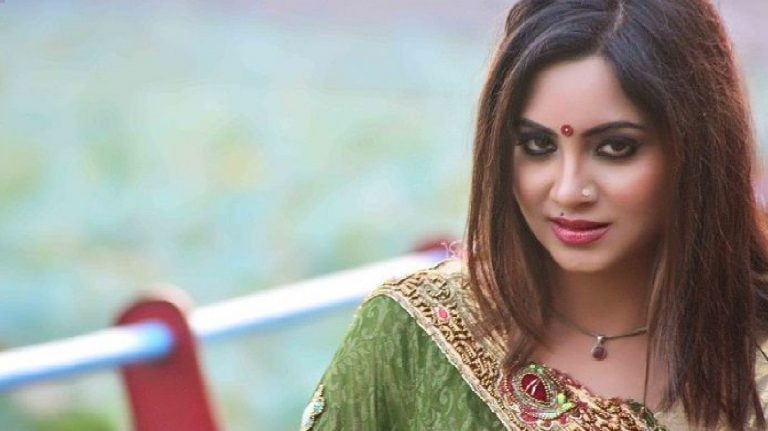 Arshi Khan has entered the house as a challenger on Bigg Boss 14, and she is already grabbing eyeballs together with her antics to stay in the limelight. Arshi, who has been a housemate on season 11, is a master at hogging the limelight, and her tricks have ranged from the smart to the crass.

The moment she entered the house, Arshi was seen flirting with television actress Rubina Dilaik’s husband Abhinav Shukla and was even heard saying things like “you are mine”, “I will destroy you” and “I can even make you papa”.

Her best ploy has got to be the way in which she has been become toast of the CCTV cameras. From satin nighties to lacy robes and smokey eyes paired with thick eyelashes — Arshi is quite the seductress before the lens.

Even during a recent nomination task given to the housemates, Arshi didn’t abandoning of her nightie, while the whole house was seen in athleisure, she was seen carrying on in nightwear.

What really made heads turn is that the way she treated Vikas Gupta, who had to complete four tasks. To grab eyeballs, Arshi started a feud with mastermind Vikas, her ally . She was seen hitting him, misbehaving with him and yelling at him.

Importantly she slyly threw a spanner in his works when it appeared like he would score with the challenge of waking up everyone within the house. Arshi, though, had smarter ideas to spoil Vikas’ party. The show has just begun and the drama has just started.