Canada bans foreigners from buying residential properties, but with exceptions 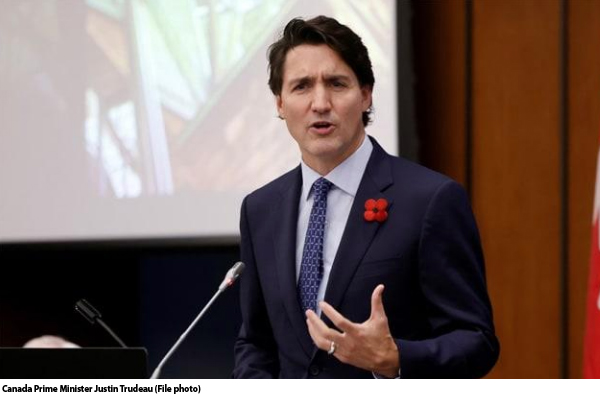 Canada has banned the sale of residential properties to foreigners as an investment. The ban came into force on Sunday and the decision was taken following a rise in property prices.

House prices in the country have risen since the start of the COVID-19 pandemic, while some politicians believe that buyers were responsible for shutting down the supply of homes as an investment.

According to a report, the new ban has an exception for immigrants and permanent residents of Canada who are not citizens.

“This is leading to a real problem of underutilized and vacant housing, rampant speculation and skyrocketing prices. Homes are for the people, not investors,” the campaign site read.

According to the Canadian Real Estate Association (CREA), the median home price in Canada is set to exceed C$800,000 in February 2022. Then there was a fall of about 13 per cent in the prices.

The Bank of Canada has been raising interest rates, resulting in higher mortgage rates in the country.

The CREA price index is still up 38 percent from the end of 2019 before the pandemic. However, the group said that inventories of homes for sale have returned to pre-pandemic levels.

Real estate associations expressed concern about the law, even with specified exemptions.

The association also said the ban could signal retaliation by the United States and Mexico for prohibiting purchases by Canadians in those countries, particularly retirees looking for winter homes away from the Canadian winter.