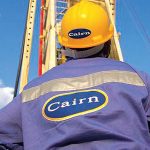 New Delhi: Britain-based Cairn Energy has decided to file a lawsuit in the US and other countries by the International Arbitration Tribunal to seize foreign assets of Indian government companies worth $ 1.2 billion. These are mainly non-diplomatic assets owned by the Government of India. Denis Haritzsky, head of sovereign litigation practice at law firm
Read More 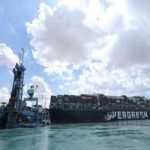 29 March 2021, Monday: A huge container ship stranded in the Suez Canal, Egypt for six days was successfully refloated on Monday. The Canal Authority has shared a video of a flotilla of tugboats tapping their horns at the celebration. The ship is now headed to Great Bitter Lake where it will be inspected, the
Read More 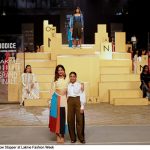 Mumbai: Ruchika Sachdev unveiled her collection as the finale designer at the Grand Finale of the Fashion Fashion Week organized by Laxmik Fashion Week and FDCI. At the same time, Ananya Pandey became the show stopper in Ruchika’s outfit. Let us know that Ananya Lakme is the brand ambassador of Abstl. At the same time,
Read More 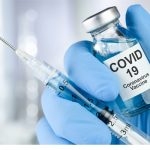 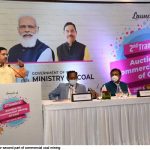 New Delhi: India today started the second part auction for commercial coal mining. It has 67 mines offered. This is the highest number of mines offered in any part since the auction system started in 2014. The auction process was launched by Union Coal Minister Prahlad Joshi at an event held in New Delhi. NITI
Read More 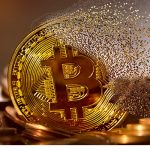 New Delhi: It is expected that there will be a law in India that will ban cryptocurrency like Bitcoin, Ethereum and Litecoin in the country. If this law comes into force, it would mean that holding, trading or mining cryptocurrency would become illegal in India. Provisions are expected to be made to transfer any trading,
Read More 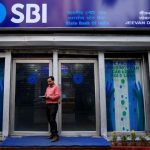 Banking operations across the country could be affected on Monday and Tuesday as the United Forum of Bank Unions (UFBU) called for a nationwide strike to protest against the proposed privatization of two state-owned lenders. The four-day strike (13–16 March) comes nearly a month after Finance Minister Nirmala Sitharaman, while presenting the Union Budget, announced
Read More 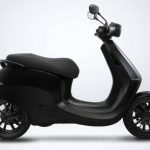 Ola Electric’s announcement about its entry into the electric mobility space was among 2020’s biggest surprises. Last year, Ola Electric ” the EV arm of one of the world’s largest ride-hailing companies ” confirmed it had acquired Amsterdam-based EV startup Etergo, which makes an electric scooter named ‘AppScooter’, as it aimed to enter the booming
Read More 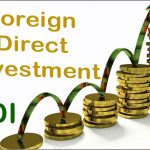 New Delhi: Foreign direct investment (FDI) has been an important role in India’s economic development. It is an important source of raising capital without debt. FDI through equity has increased by 40% It has been the endeavor of the government to implement a competent and investor friendly FDI policy. Constant steps are being taken to
Read More 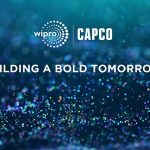 Wipro Ltd said on Thursday that it would buy British consultancy Capco for $ 1.45 billion in cash, as the Indian software giant looks to boost its offerings for the financial services industry which accounts for the bulk of its revenue. London-based Capco makes up 96% of its revenue from Europe and North America, from
Read More

The selling pressure was visible across the board as all 11 sectors compiled by the National Stock Exchange were losing business. The Indian equity benchmark continues to see a loss of fast selling pressure in other global markets, as a yields in the global bond markets sent yields and investors fearing heavy losses could trigger
Read More 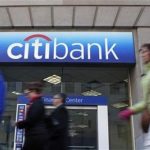 The report by Moneycontrol noted that the global banking major relies on the so-called “six-eyed” protocol for high-value transactions. To ensure additional precaution, at least three people must sign large sums of money to be transferred. In this case, two originated from India, working with Wipro Technologies. As previously reported, Citibank mistakenly sold Revlon’s lenders
Read More