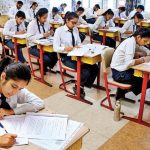 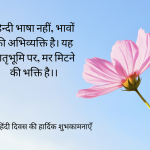 New Delhi: Every year 10 January is celebrated as World Hindi Day (World Hindi Day) to promote the beauty and simplicity of the Hindi language across the world, while India got freedom from the shackles of the British for more than 75 years. are gone. Raj, it seems that Indian society could not separate itself
Read More 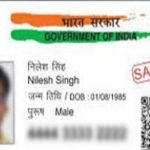 The government will soon be sending you a form through an e-mail, SMS or asking you to access it online on a website, all “likely” of your Aadhaar details to avail benefits in the “future” government. Sharing” is asking for your permission. For schemes and “creation of Aadhaar linked database”. An order issued by the
Read More 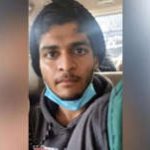 21-year-old engineering student Neeraj Bishnoi, who is said to be the main conspirator and creator of the Bulli Bai app on GitHub and the main Twitter account holder of the app, was arrested by the Delhi Police last night from Assam’s Jorhat district. , Neeraj Bishnoi hails from Digambar Chowk area of ​​Jorhat city and
Read More 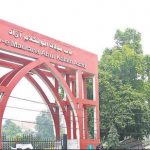 New Delhi: IIT Delhi, Jamia Millia Islamia, Indian Medical Association and Nehru Memorial Museum and Library are among nearly 6,000 institutions whose FCRA registration closed on Saturday. Officials said these entities either did not apply for renewal of their FCRA licenses or their applications were rejected by the Union Home Ministry. According to the official
Read More 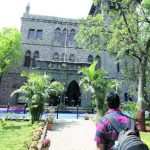 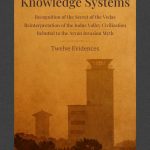 The IIT-Kharagpur calendar for 2022 questioned the “current chronology of Indian civilization”, saying that ancient history is suffering from “repression, compromise, contraction and distortions”. The latest calendar, titled ‘Recovery of the Foundations of Indian Knowledge Systems’, covers topics such as Indus Civilization, Cyclic Time, Causes of Space-Time, Non-Linear Flows and Changes, Aryan Rishi, Unicorn. The
Read More 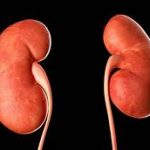 The kidney produces urine by filtering the blood from nitrogenous wastes such as urea, creatinine, toxins and acids. Millions of people suffer from various types of kidney disease, yet most of them are completely unaware of it. This is why kidney disease is commonly known as the “silent killer” because most patients do not notice
Read More 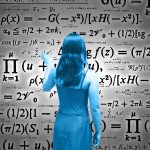 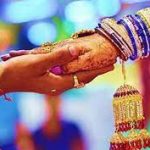 The central government is likely to introduce a bill in Parliament this week to increase the age of marriage for women from 18 years to 21 years. The government is not against the idea of ​​allowing a parliamentary committee to examine the bill. The winter session is scheduled to end on December 23. New Delhi:
Read More 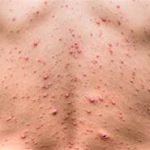 Superstitions and superstitions are not limited to India only. These beliefs have existed for centuries, there are many such beliefs in India that have no reason. Some diseases are also associated with superstition and one of them is smallpox. Smallpox is called mother in India, especially in rural areas, but the reason behind it is
Read More 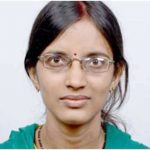