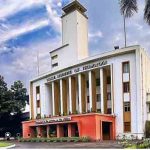 IIT Kharagpur has created a historical record by creating a benchmark by crossing over 1600 offers, which is the highest placement among all IITs with 1100 offers. IIT Kharagpur celebrates the offers received in the first phase of placement season 2021 by achieving the target within 10 days. Due to the initial progress, IIT Kharagpur
Read More 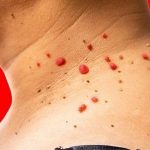 If you have papillomas on your neck, armpits and elsewhere – the parasites are eating you from the inside! The Scientific Research Institute of Medical Parasitology and Tropical Medicine has traced a parasitic infection to the real cause of papillomas on the human body. Recent studies have shown that the parasite’s live products are toxic
Read More 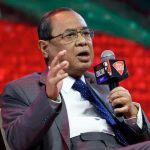 In a startling revelation, former Chief Justice of India, Ranjan Gogoi, in his autobiography ‘Justice for the Judge’, has spoken of how ‘strong-arm tactics’ had been used by CJI Dipak Misra against the government during his tenure as CJI over the appointment of Justice KM Joseph to the Supreme Court. In 2018, the collegium and
Read More 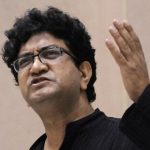 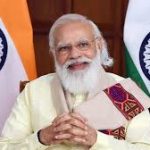 PM Modi said Jagtarini Dasi, who joined the International Society for Krishna Consciousness (ISKCON) in 1970, spent more than 13 years in Vrindavan, Uttar Pradesh, before going back to her country. Prime Minister Narendra Modi spoke on Sunday about an Australian woman who runs an art gallery in Perth city’s Swan Valley, as she addressed
Read More 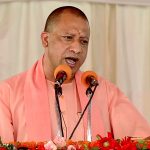 After the cancellation of UPTET 2021 due to the leak of exam paper on WhatsApp, Uttar Pradesh Chief Minister Yogi Adityanath has said that the UP Special Task Force has been directed to arrest the gang who leaked the exam paper. Prompt action is being taken by identifying the culprits. The Chief Minister said that
Read More 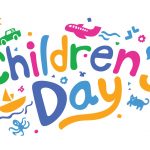 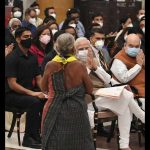 President Kovind presents Padma Shri to Smt Tulsi Gowda for Social Work. She is an environmentalist from Karnataka who has planted more than 30,000 saplings and has been involved in environmental conservation activities for the past six decades. pic.twitter.com/uWZWPld6MV — President of India (@rashtrapatibhvn) November 8, 2021 A 72-year-old tribal woman from Karnataka named Tulsi
Read More 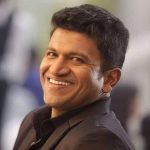 At an event ahead of the release of his Tamil-Telugu bilingual film Enemy, Vishal promised to financially support 1800 students who were earlier funded by Puneeth Rajkumar. The untimely demise of Chandan star Puneet Rajkumar on Friday, October 29 left many in shock, with fans, colleagues and friends mourning the actor’s death on social media.
Read More 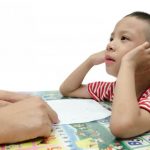 If your child jumps more than usual, never sits quietly, is unable to sit even in front of the teacher in the classroom in school, is unable to concentrate on any one task, then the child may have AD. HD Attention deficit hyperactivity disorder (Attention Deficit Hyperactivity Disorder) may result in decreased attention and hyperactivity.
Read More 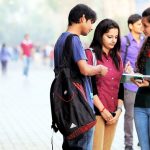 The Uttarakhand cabinet approved several proposals in a meeting chaired by Chief Minister Pushkar Singh Dhami on Thursday. DEHRADUN: The Uttarakhand government on Thursday decided to reduce the annual fee for MBBS courses from ₹4 lakh to ₹1.45 lakh in 18 government medical colleges in the state, claiming it is the lowest in the country.
Read More 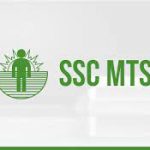 SSC MTS preparation tips are important to consider so that you could get a high score in the exam. If you want to attend this most talked about exam, you must prepare a sophisticated and well-planned preparation strategy in an ideal manner. If you do not like the last-minute anxiety and pressure, you must kick
Read More