Home
States
‘Double whammy’ of cold and fog on Delhiites!

‘Double whammy’ of cold and fog on Delhiites! 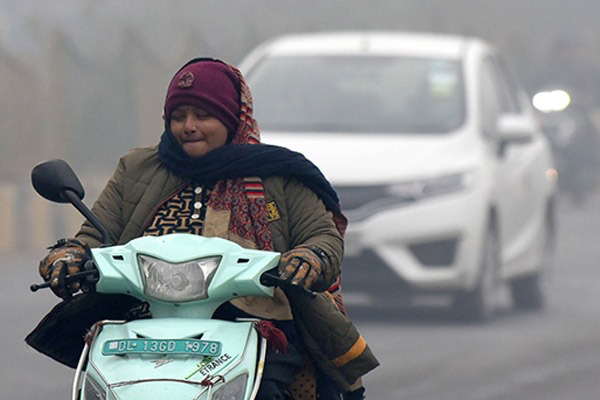 New Delhi: Fog and cold wave have started wreaking havoc in Delhi-NCR amid severe cold. The Meteorological Department has issued an alert regarding the cold wave in many states including Delhi.

Dense fog has affected road, rail and air traffic. In many places, due to fog, painful accidents were also registered. Please tell that for the first time in this season so much fog has fallen. Dense fog cover mainly over Punjab, Haryana, Chandigarh, Delhi, North Rajasthan and Uttar Pradesh.