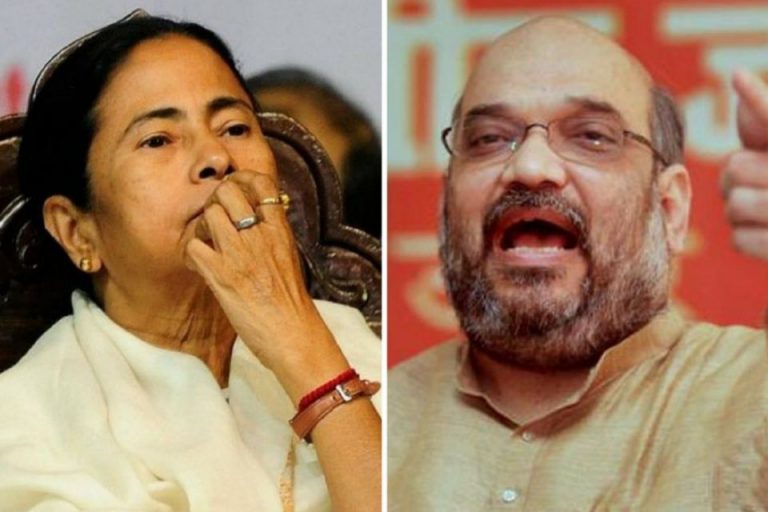 In a scathing attack on the Bharatiya Janata Party (BJP), West Bengal Chief Minister Mamata Banerjee on Thursday accused the saffron party of bringing in outsiders for the assembly elections in Bengal in the state.

“They (BJP) are bringing goons from outside. We do not call people coming from Bengal as ‘Bohirgoto’ (outsiders) … Goons from Uttar Pradesh donated saffron clothes and are being sent here by chewing paan bahar , They are destroying our country. ” Culture, ”Banerjee said at a public meeting in Bishnupur, Bengal.

Prime Minister Narendra Modi on Wednesday while addressing an election rally at Kanthi in Purba Medinipur district said that Bengal had symbols like Bankim Chandra Chattopadhyay, Rabindranath Tagore and Subhash Chandra Bose and there was no Indian outsider on this land.

“Bengal brought the people of India together through Vande Mataram, and on that land, Mamta-didi is talking about ‘Bohirgoto’ (outsider). No Indian is an outsider here, they are in India. Mother has children, ”said PM Modi.

Activists of Congress and Left parties participate in the last campaign rally for the United Front candidate before the first phase of West Bengal State Legislative Assembly elections in Purulia, about 325 km west of Kolkata on March 25, 2021.

The elections to 294 members of the Bengal Legislative Assembly will be held in eight phases starting from March 27, with the final round of voting from March 27. Votes will be counted on 2 May.