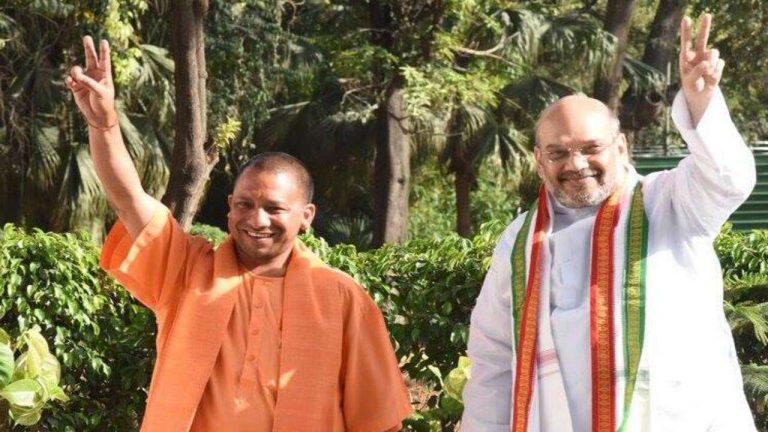 Hyderabad: The heat in the campaign for the Greater Hyderabad Municipal Corporation (GHMC) elections are picking up and hitting the peak. The BJP has planned to deploy senior leaders in key positions both in the party and the government for campaigning in the city. Former chief minister of Maharashtra Devendra Fadnavis launched

While Nadda will hold a roadshow in Hyderabad on Friday, Yogi Adityanath will conduct it on November 28 and Amit Shah a day later. Even Prime Minister Narendra Modi will be in the city, though not for electoral purposes – he will visit Bharat Biotech on November 29.

On the last day of the campaign, November 29, Union home minister Amit Shah will campaign in a road show in Secunderabad.