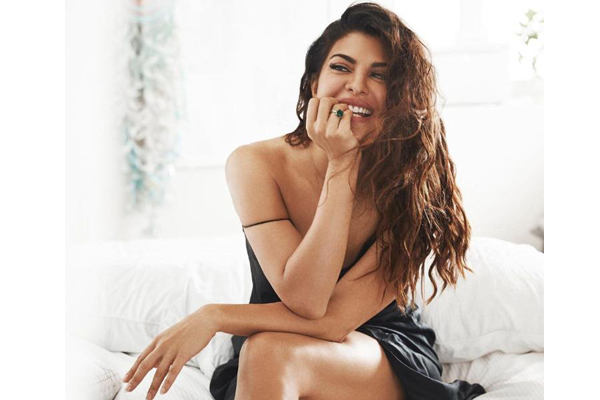 New Delhi: Working continuously, Bollywood’s ‘Miss Sunshine’ Jacqueline Fernandez is moving from one set to another. Working with 4 big movies and veterans in his kitty, Jacqueline is undoubtedly set to rule 2021.

Bhoot Police ‘team flew to Himachal Pradesh to complete the first schedule of the film. Jacqueline also celebrated her Diwali in these mountains.

The actress has also recently been cast for Sajid Nadiadwala’s ‘Bachchan Pandey’, in which she will be seen again with Akshay Kumar.

Along with her strong roles, Jacqueline will also appear in ‘Bhoot Police’, Circus ‘, Bachchan Pandey’ alongside Salman Khan in ‘Kick 2’.