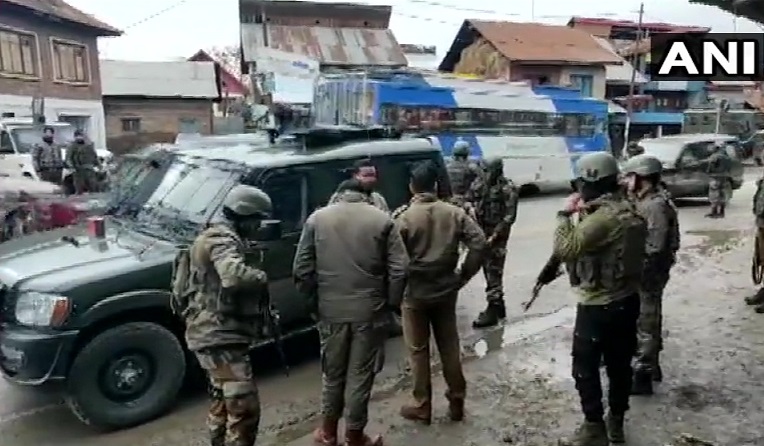 New Delhi: Three local terrorists have been killed by security forces in an encounter with militants in Tiken area of ​​Jammu and Kashmir’s Pulwama district. According to the information, the militants attacked the army convoy with grenades, in which 4-5 civilians were injured. The security forces immediately took action and heaped the three terrorists. It is being told that he is related to the Al Badre terrorist organization.

Vijay Kumar, IGP Kashmir told that “An over ground worker threw a grenade at Singhpora when the security convoy was passing through the national highway. 4-5 civilians were injured in this and all of them are stable in the hospital. We are finding out the organization behind this, they will be arrested soon. “

He said that a civilian got shot in the leg when the terrorists opened fire. He is stable. The 3 terrorists killed were local terrorists and belonged to Al Badre. We are exploring the area to make sure that no old / unused grenade is left there. “