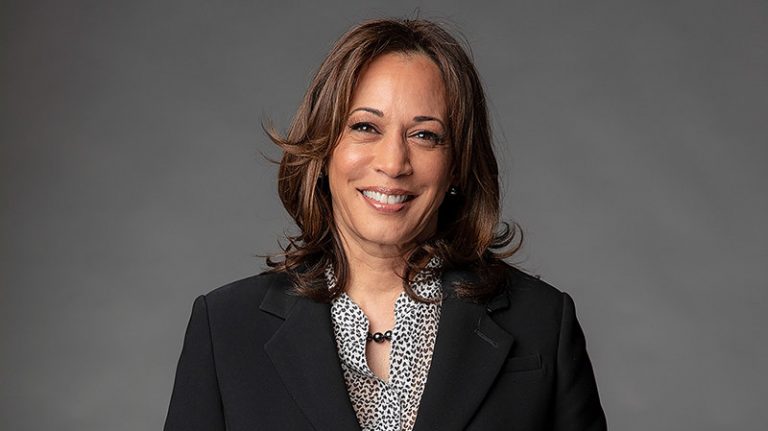 Indian-origin Senator Kamala Harris, while campaigning to become a Democratic Party candidate in the US presidential election, on Sunday criticized President Donald Trump’s policies. And alleged that American democracy has never been attacked like this before.

Kamala Harris, who was elected to the Senate in 2016, announced her claim to be the Democratic Party candidate in the presidential election last week, according to news agency language. He received the most votes on the list of Democratic leaders willing to defeat Trump in the November 2020 election. Harris is the second African American to be elected to the US Senate. He is compared to Barack Obama right from the beginning of his political career.

US: Sikh separatists protest in front of Indian Embassy

Harris said, “We are at a new point in our country’s history. We are here because the American dream and American democracy have never been attacked like this before. Without naming Trump, he said, “He is not our America, where our leaders attack the free press and our democratic institutions.”

Harris said that Americans need to be honest about the country’s problems such as racism, gender discrimination, Jewish antisemitism, and prejudice to the LGBT community. Harris lashed out at Trump for his plan to build a wall on the Mexican border with the US. He recalled his mother Shyamala Gopalan’s struggle to come to the US from Tamil Nadu to study, saying that it would not be easy to contest against Trump.

In his impressive 30-minute speech in his hometown of Oakland, he said, “My mother used to say that sitting with your hands and complaining won’t work.” do something. 54-year-old Harris said in front of a crowd of about 20,000, “With the spirit of struggle from my mother, I stand in front of you today and declare my bid to become the President of America.” I want to contest this election because I love my country. So far, four women from the Democratic Party have put up their claim to be candidates for the presidential election.

In addition to Harris, Senator Elizabeth Warren, Kirsten Gillibrand and congressman Tulsi Gabbard have filed the claim. She will contest the primary elections in January next year. The winning contender will be announced at the Democratic National Convention in July 2020. The party’s chosen candidate will contest Trump in the presidential election. Harris quoted former presidential candidate Robert Kennedy as saying that challenging Trump would not be easy. Harris promised to work in the education and healthcare sectors when elected president. He also criticised Trump for his foreign policy.