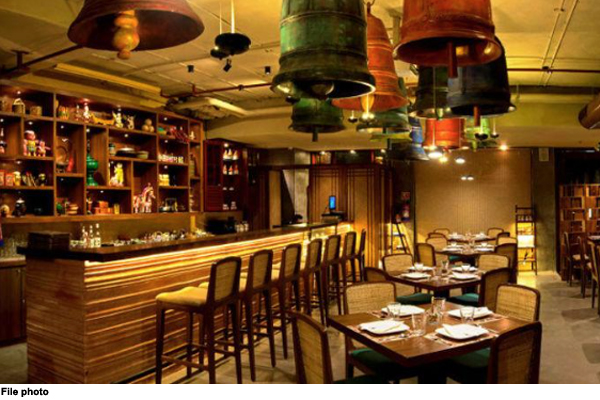 New Delhi: LG VK Saxena has launched over 300 establishments including online shopping and delivery shops, hotels, restaurants and transport facilities, in a move to promote Delhi’s nightlife, LG office officials said on Sunday. has been allowed to operate round the clock. The Lt Governor has cleared the proposal to exempt 314 applications, some of which were pending since 2016.

He has directed that a notification to this effect be issued within seven days.

Officials said while approving the proposal, Saxena took a “very serious view” of the “excessive delay, ad-hocism, randomness and undue discretion” on the part of the labor department in the disposal of applications made by firms for these exemptions.

The LG has ordered that such applications are disposed of within a strict time limit in order to promote an investor and business-friendly environment in Delhi.

He said from next week over 300 establishments would be able to function round the clock in the national capital.