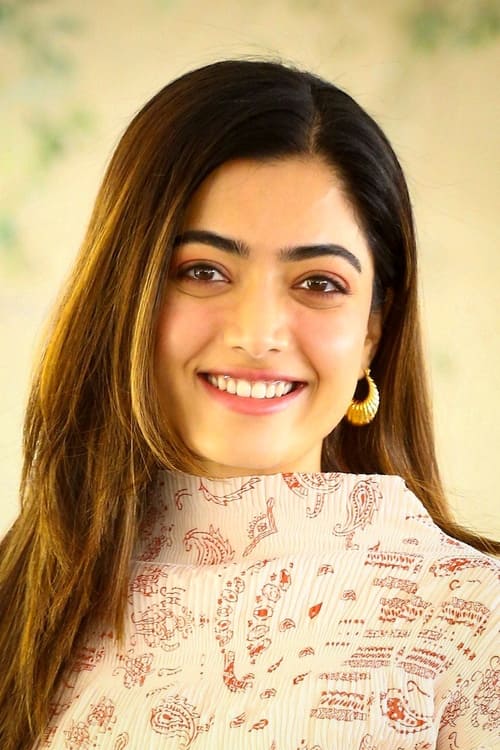 South actress Rashmika Mandanna recently talked about the films that changed her career. Rashmika became an overnight sensation with her character of ‘Srivalli’ in ‘Pushpa – The Rise’ and her hook step in ‘Sami Sami’ which is a viral sensation even 9 months after its release.

The actress recently spoke about the films that turned her career around and said, “First is ‘Kirik Party’, which is my first Kannada film, followed by ‘Geetha Govindam’, which made her debut as an artiste. A lot of eyes were cast on me and then there is ‘Pushpa’. It changed my perception as an actor across the country.”

She said, “I was never an actor. I am still in that phase where I am finding myself. So being a public figure is still a new concept for me.”

Further talking about Pushpa’s success, Rashmika said, “We knew we made a good film. We can never predict the outcome of a film. We knew the material was good and it It was going to be out there. But we knew it was going to be positive. And then the result was like ‘Wow’.”

Sukumar’s Pushpa – The Rise’ starring Allu Arjun and Fahadh Faasil also starred in lead roles and was declared a blockbuster hit. The shooting of the second installment of the film ‘Pushpa – The Rule’ has started.

Meanwhile, Rashmika is currently busy promoting her upcoming film ‘Alvida’ which is slated to hit the theaters on October 5, 2022. Helmed by Vikas Bahl, the film also stars Amitabh Bachchan, Neena Gupta and Sunil Grover in lead roles. Rashmika is making her Bollywood debut with this film. Apart from this, she will be seen in ‘Mission Majnu’ opposite Sidharth Malhotra and opposite Ranbir Kapoor in director Sandeep Reddy Vanga’s ‘Animal’.