SEBI requests SC to cancel parole of Subrata Roy, If he fails to pay Rs 62,600 cr 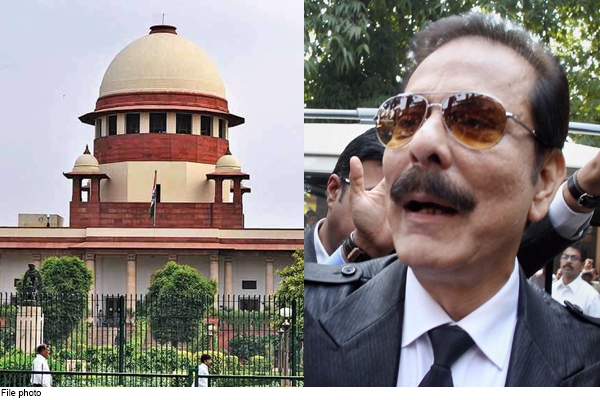 New Delhi: The Securities and Exchange Board of India (SEBI) has filed a petition in the Supreme Court in the matter of refunding consumers money. The petition asks Subrata Roy and his 2 companies to pay $ 626 billion ($ 8.4 billion). This money belongs to the people who invested their deposits in the company by trusting the Sahara Group. SEBI has said in its petition that either Subrata Roy should deposit the outstanding money or else his parole should be canceled.

The Securities and Exchange Board of India said the outstanding liabilities of the 2 companies of the Sahara India Parivar Group and Rs 626 billion in interest, including interest, are on Sahara Group chief Subrata Roy as per court filings by Bloomberg. He was ordered to pay eight years ago, which he has not yet done.

Regulatory body Sebi has said that if Sahara does not pay these amounts, their parole should be canceled. Subrata Roy has failed to comply with the court’s order of 2012 and 2015 of depositing the entire amount taken from his investors with 15 per cent annual interest.

Please tell that Sahara chief Subrata Roy was arrested in March 2014 for failing to appear for contempt of court hearing and has been on bail since 2016. SEBI said that the regulator suffered a lot of inconvenience due to non-compliance by Sahara for more than eight years and if they failed to deposit the amount, they should be detained for being guilty of contempt.