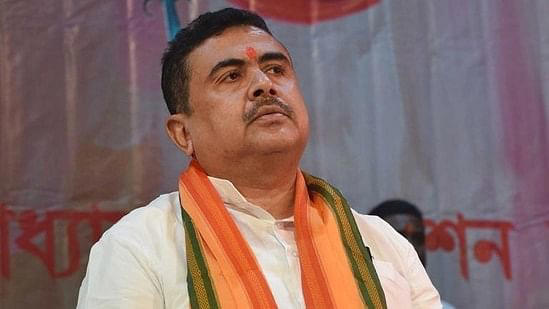 The blast took place at the house of Trinamool Congress booth president Ramkumar Manna, in which he died. The other two people killed in the blast were identified as Debkumar Manna, cousin of Rajkumar and Biswajit Gayen.

However, an official of the Contai sub-division said that no one has been arrested so far and the investigation is on.

Meanwhile, the deceased’s wife Latha Rani Manna told the police that her husband was involved in illegal firecrackers business and the blast took place when the factory workers were smoking inside the house.

The woman also told that even after opposing her illegal business, her husband continued to do business.

While TMC state vice-president Jai Prakash Majumdar dismissed the allegation, BJP state president Sukanta Majumdar alleged that everything is “open” and the truth will emerge soon.