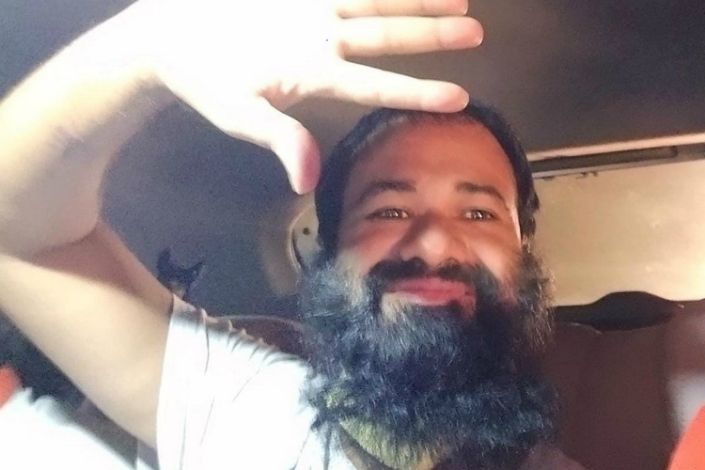 The BJP-ruled UP government filed a special leave petition in the Supreme Court against the Allahabad High Court’s September 1 verdict, which quashed the detention of Dr Kafeel Khan under the National Security Act (NSA) calling it “illegal”, on Saturday.

The matter is probably going to be listed before the Supreme Court on December 17. Back on September 1, the Allahabad supreme court quashed the detention order and allowed the habeas corpus petition filed by Dr Khan’s mother, Nuzhat Perween.

Dr Khan, a Gorakhpur-based lecturer, was arrested from Mumbai in January this year, over an allegedly “inflammatory” speech given on December 13 at the Aligarh Muslim University during one among the protests against the Citizenship Amendment Act, 2019.

He was then slapped with charges under the stringent National Security Act, 1980 for “disturbing public order in the city and creating an environment of fear and insecurity within the citizens of Aligarh”.

On June 1, Perween moved a habeas corpus petition before the Allahabad high court after the apex court refused to intervene within the matter, stating that high Court may be a more “appropriate forum”.

Dr Khan walked out of jail in early September after the Allahabad supreme court quashed his detention under the National Security Act and ordered his immediate release.

Earlier, the court declared that the extension of his detention as illegal and ordered the immediate release of detained Dr Khan and therefore the dropping of the stringent NSA charges against him. The relief had come after months of detention for Kafeel who had been in prison firing inflammatory speeches in December. Dr Khan was in prison since January.

Days after his release, Dr Khan had said he will appeal to the UP chief minister to allow him back his job within the state medical services. Dr Khan was addressing a press conference in the Rajasthan capital, where he said he felt safe as it is a Congress-run state indirectly comparing it with UP.

He was suspended from Gorakhpur’s BRD Medical College after several children died there in 2017, apparently due to the lack of oxygen cylinders at the government hospital. A departmental inquiry later cleared Dr Khan of most of the charges, but he found himself in trouble for an allegedly provocative speech in Aligarh during last December’s protests against the Citizenship Amendment Act (CAA).