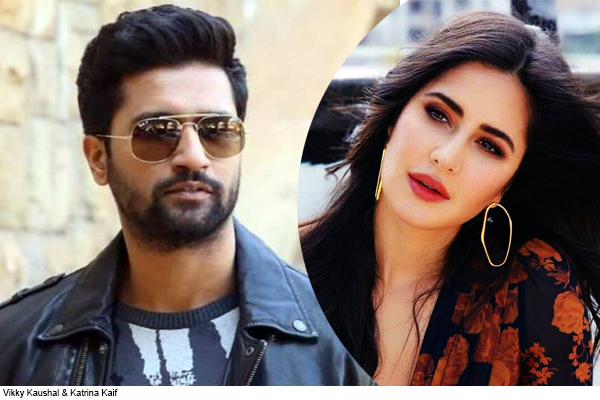 New Delhi: In Bollywood, Katrina Kaif and Vicky Kaushal have been in news for a long time. The two have been seen together on several occasions over the years. But, both of them have never accepted this. Not only this, both are going to work in a film together, such reports are coming out. More recently, Vicky Kaushal has been spotted outside Katrina Kaif’s apartment in the morning. These pictures of him are going viral on social media.

Vicky Kaushal is seen outside Katrina’s home in sweatshirts and shorts. He was also wearing a cap and mask. However, this is not the first time Vicky Kaushal has appeared at Katrina Kaif’s house, even before he reached the actress’s house just after the lockdown was over. After which his pictures were increasingly becoming viral on social media. This photo of Vicky has been shared by celebrity photographer Manav Mangalani on his official Instagram account.

Let me tell you that before this, Katrina Kaif also reached the screening of Vicky Kaushal’s film Bhoot: The Haunted Ship. Talking about work, Vicky Kaushal is going to be seen in the film ‘Sardar Udham Singh’ directed by Shoojit Sarkar. Apart from this, he will also be seen in Karan Johar’s film Takht. Apart from Vicky Kaushal, the film will also feature Ranveer Singh, Alia Bhatt, Kareena Kapoor Khan, Anil Kapoor and Bhumi Pednekar.