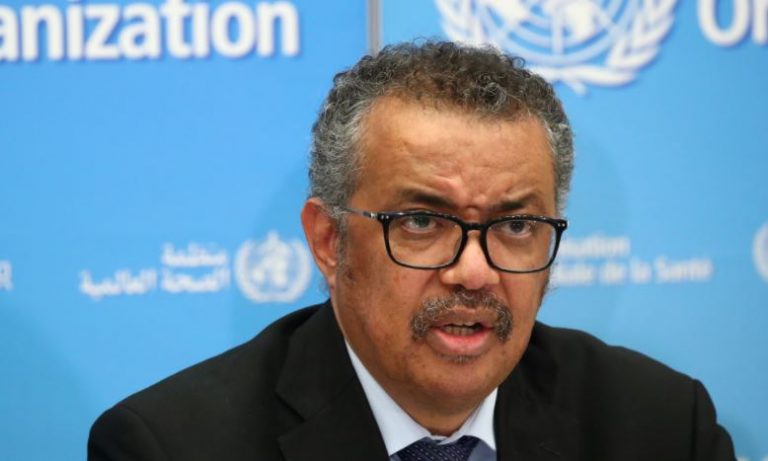 New Delhi: World Health Organization (WHO) head Trados Adnom Corona has become positive. Tredos Adnom quarantined himself after the report came back positive, but he said he had no symptoms.

“I came in contact with a person who has been found positive for # COVID19,” Tedros tweeted in a tweet. “I am right and I have no symptoms. However I have quarantined myself, which is in line with the WHO protocol, and working from home.”

Kovid-19 has killed about 1.2 million people. The epidemic, which began in China late last year, has so far victimized more than 46 million people worldwide.

Tedros stressed on Twitter that it is important that we all follow health guidance. This will break the # COVID19 transmission chain, suppress viruses, and protect health systems. “

The 55-year-old former health minister of Ethiopia has repeated for months that every person has a role in stopping the spread of the virus.

The WHO urges all individuals to wash hands, wear masks and maintain distance.