Zonal director of NCB and his team attacked by drug peddlers 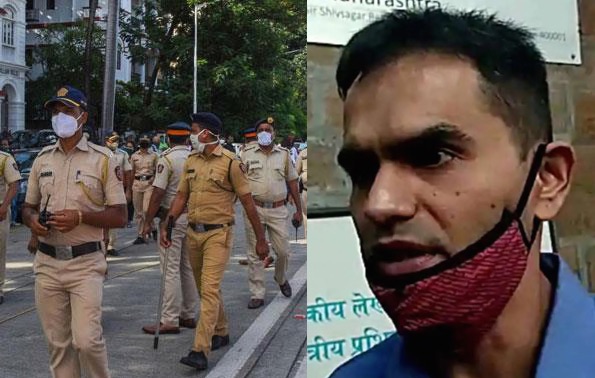 Mumbai: A mob of drugs paddlers attacked the Narcotics Crime Bureau (NCB) zonal director Sameer Wankhede and his team on Sunday night in Mumbai’s Goregaon area in Maharashtra. Two NCB officials have been badly injured in this attack. 3 drug peddlers have been taken into custody and a case has been registered under Section 353 of the Indian Penal Code (IPC).

Let us tell you that the attack on the team of Narcotics Crime Bureau happened when NCB zonal director Sameer Wankhede and 4 others of his team went to catch the drug paddler. A crowd of about 60 people attacked him there. 2 NCB officers have been badly injured in this attack. The attack has been carried out in Goregaon area of ​​Mumbai.

According to sources, it was a crowd of around 60 people. 2 NCB officers have been badly injured in this. The drug peddler whom NCB went to catch is named Carrie Mandis. The situation was brought under control with the help of Mumbai Police.