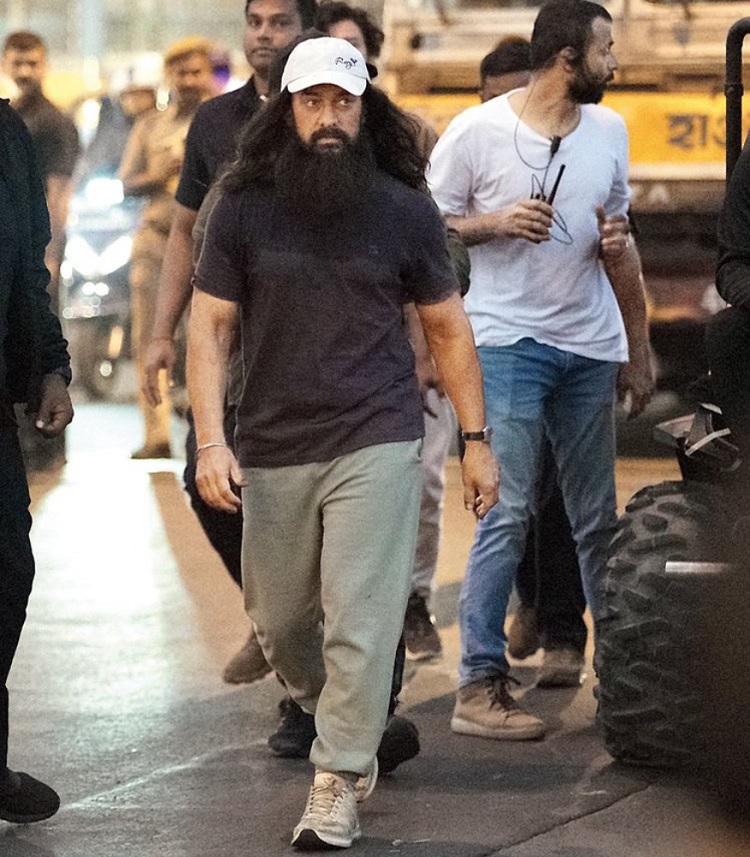 Mumbai: Bollywood actor Aamir Khan is busy shooting for the film Lal Singh Chadha these days. Aamir had gone to Ghaziabad in Uttar Pradesh a few days ago to shoot the film. But his shooting in Ghaziabad has created a ruckus. There are reports that BJP MLA Nand Kishore Gurjar from Loni accused Aamir of breaking the Covid-19 protocol.

Not only this, the MLA filed a police complaint against Aamir. According to the news, when the news of Aamir Khan being in Ghaziabad came, the fans became quite excited. Many people flocked to meet him.

Aamir too had clicked photos with all the fans but during this time Naam Aamir Khan wore a mask and the fans present there took care of the safety. In such a situation, it was seen as a major violation in the time of epidemic. The BJP MLAs were upset and they lodged a complaint directly with the police. In such a situation, whether there is any action on Aamir Khan, it will be a matter to be seen.

Talking about the film, it stars Kareena Kapoor Khan along with Aamir. Many photos from the set have gone viral on social media. The film will be released on Christmas next year.