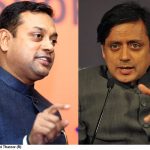 New Delhi: Congress MP Shashi Tharoor has put his own party in trouble by making a statement that he insults India on the Pakistani media about the corono virus epidemic. The controversy seems to have increased after Tharoor’s ‘anti-national’ statement. The Bharatiya Janata Party (BJP) has surrounded the Congress for Tharoor’s statement. The BJP has
Read More 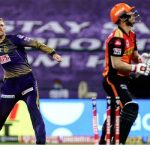 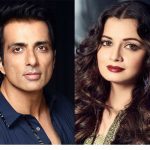 Who does not know the name of Sonu Sood today. The way Sonu came forward to help the migrants during the Corona period, then his name is discussed in the country and abroad. On the other side is Dia Mirza, who has been away from this Mayanagari for quite some time. But soon Sonu Sood
Read More 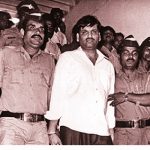 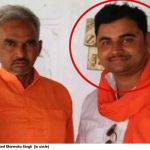 Lucknow: Dhirendra Pratap Singh, the absconding main accused in the Ballia murder case, has been arrested. The UP STF has arrested him on Sunday near Jenner Park in Lucknow. Dhirendra is accused of shooting and killing a person during the quota allocation of shops. More than 12 teams of police and STF were busy searching
Read More 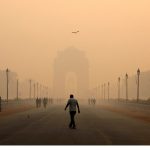 New Delhi: Light cold has started in the national capital Delhi. But, along with the cold, pollution has also increased. The air that had been completely cleared in the lockdown, has started polluting again due to increased traffic. On the other hand, stubble burning has started in Punjab and Haryana. Due to this, the PM
Read More 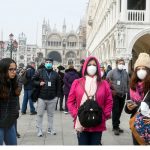 New Delhi: Around 4 crore people have been infected with the corona virus worldwide. Corona virus figures in the US have gone up to 8 million. On the other hand, on Friday, the world’s corona figures saw an increase of 40 thousand, making a record for the highest number of cases in a day. Corona
Read More 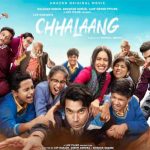 New Delhi: Rajkumar Rao’s acting is all crazy. Fans eagerly wait for their films to be released. His new film is about to release soon and the wait for his fans will be over now. The trailer of Rajkummar Rao’s film ‘Cholang’ has been released. The trailer itself shows how great the film will be.
Read More 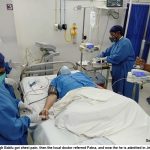 New Delhi: Sushant Singh Rajput’s cousin Neeraj Kumar Singh Bablu, who is also an MLA, has been admitted to the hospital after suffering a heart attack. Neeraj is an MLA from Umbharpur Assembly seat in Supaul district of Bihar and this time from BJP this seat. Please tell that during the election campaign, Neeraj Singh’s
Read More 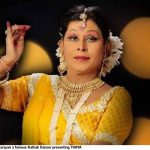 Padma Shri Shovana Narayan a famous Kathak Dancer presenting TRAYA. She is a famous and recognized Indian Kathak dancer presented by CSOI. She had dual career, in parallel, as a Kathak artist and a career officer with Indian Audit and Accounts Service. She performs in India and around the world, and has been awarded the
Read More 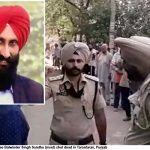 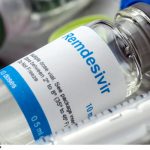 New Delhi: The corona infection is widespread all over the world and everyone is eagerly waiting for the corona vaccine. But it seems that this wait is not going to end soon because many medicines including Remdesivir, which is considered to be the most effective in the treatment of serious patients of Corona, have not
Read More