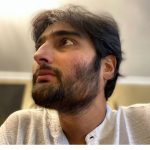 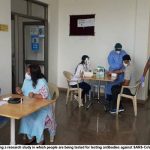 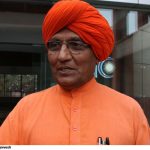 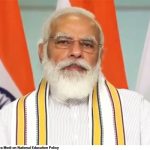 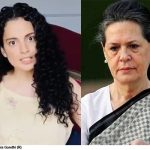 New Delhi: Kangana is not taking the name of the dispute between Ranaut and the Maharashtra government. Kangana seems to be angry with BMC and Uddhav Thackeray since her office was demolished. Her sarcastic tweets are constantly coming. This time her target is the current Congress President Sonia Gandhi. She has questioned Sonia by tweeting
Read More 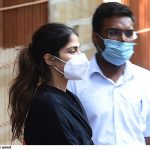 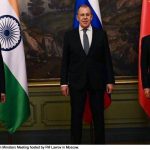 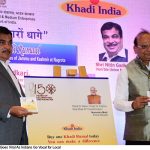 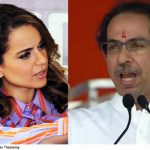 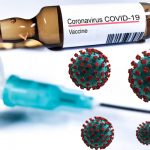 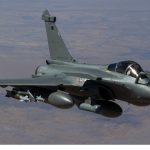 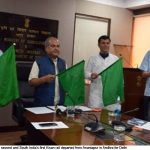