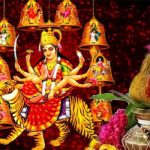 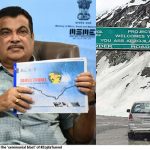 New Delhi: Union Road Transport, Highways and MSME Minister Nitin Gadkari will inaugurate the first blasting of Zojila Tunnel in Jammu and Kashmir on Thursday, which will ensure all-weather connectivity between Srinagar Valley and Leh. After the construction of this tunnel, Ladakh will also be connected to other states in every season. Let us know
Read More 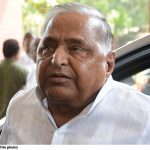 Lucknow: Corona virus is spread across the country. It seems that it is difficult for anyone to escape. Even big people and celebs could not survive this disease. Recently, former Uttar Pradesh Chief Minister and MP from Mainpuri, Mulayam Singh Yadav has been found to be Corona positive. This has been confirmed on the official
Read More 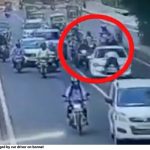 New Delhi: There is a lot of traffic on the road in Delhi, the capital of the country, and in this crowd there are some Dilwale of Delhi who will be seen playing with the dangers. When the traffic policemen tried to stop the player of similar dangers, he tried to park the car on
Read More 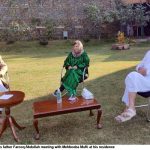 New Delhi: After the release of PDP President and former Chief Minister of Jammu and Kashmir Mehbooba Mufti from house arrest on Tuesday, after 14 months, National Conference President Farooq Abdullah has called a meeting on ‘Guptkar Resolution’ at his residence on Thursday. Mehbooba Mufti will also take part in this meeting. After all, what
Read More

New Delhi: Information and Broadcasting Minister Prakash Javadekar (Prakash Javadekar) said that after the National Education Policy, the Center is now committed to it that education does not mean studying by rote, but learning by understanding. He said that the World Bank-backed STARS program is part of that effort. The Union Minister said that this
Read More 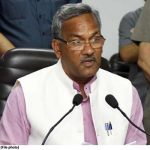 New Delhi: Schools and colleges across the country are closed during the Corona period. Students eagerly await when their schools or colleges will open. Here, the Uttarakhand government has decided that schools will be opened for classes 10th and 12th from November 1. Classes of 10th and 12th will be started in private and government
Read More 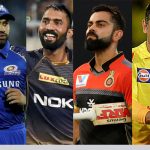 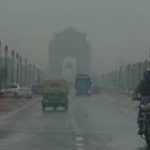 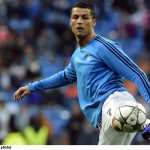 New Delhi: While the whole world is fighting the war with Corona and common people are suffering from Corona. On the other hand, even celebs from all over the world have not survived getting infected by this virus. Recently, there has been news that world famous footballer Cristiano Ronaldo has been found to be Corona
Read More 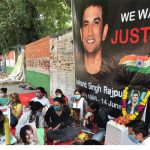 New Delhi: Several months have passed since the death of Bollywood actor Sushant Singh Rajput. Three major central government agencies are investigating this case. But after the AIIMS report came out, the whole case was overturned. The team of doctors of AIIMS rejected the theory of murder in their report. However, Sushant’s family has questioned
Read More 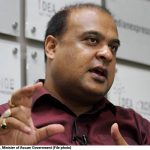 New Delhi: The BJP government of Assam has taken a big decision. Minister of State Himanta Biswa Sarma announced on Thursday that the state government was going to close all government madrasas in Assam. He said that there is no provision for religious education with public money, so now madrasas will not be run with
Read More