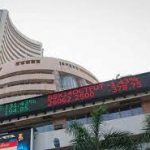 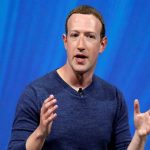 AN FRANCISCO: Facebook chief Mark Zuckerberg on Thursday warned of the potential for civil unrest as votes are tallied in a US election that will be “a test” for the social network. Zuckerberg expressed his concern while describing safeguards against misinformation and voter suppression at the leading social network that are intended to avoid the
Read More 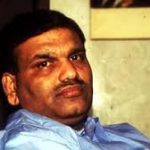 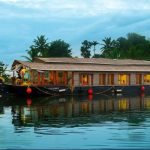 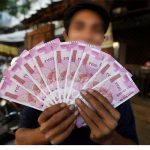 New Delhi: The Reserve Bank of India (RBI) in March announced the facility of loan moratorium giving relief to the common man due to the rising outbreak of Corona virus, but if you have filled the loan or credit card EMI on time, the government Is going to give a big profit on this. Now
Read More