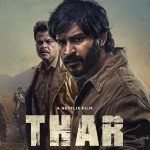 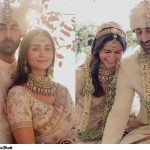 New Delhi: The first picture of Ranbir Kapoor and Alia Bhatt’s wedding has surfaced. After a long wait, the couple has finally shared their wedding pictures with the fans. This couple is looking very beautiful in these pictures. Apart from the families of both of them, only some special guests and close friends attended the
Read More 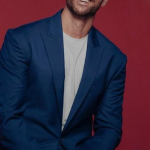 Bollywood actors Hrithik Roshan and Saba Azad have become the talk of the town these days. The two are rumoured to be dating. They have been spotted together quite a few times in the city walking hand in hand. Not just that they often comment on each other’s social media posts. On Saturday, Hritthik took
Read More 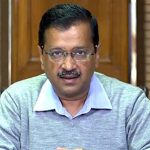 New Delhi: Director Vivek Agnihotri has reacted to the latest remarks of Delhi Chief Minister Arvind Kejriwal on ‘The Kashmir Files’. During a session in the Delhi Assembly, Kejriwal questioned the decision to make ‘The Kashmir Files’ tax-free and jokingly suggested that Vivek should just upload the film on YouTube, where Everyone can watch it
Read More 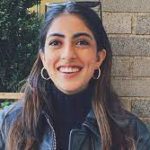 Stardom is ubiquitous. Not only does it directly rule the lives of those in the limelight, but it also affects others who are in the circle of these famous individuals, be it family or friends. In India, especially in Bollywood, the concept of stardom is on a different level. While most star kids, if not
Read More 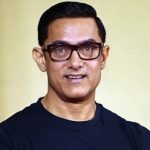 New Delhi: A few days back, Aamir Khan on his 57th birthday was asked about his views on Kashmir Files and its huge success, he replied, “Actually, I haven’t seen the film. But I have heard that it is very successful. My congratulations to the team.” Anupam Kher, Vivek Agnihotri, and Pallavi Joshi were asked
Read More 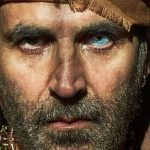 Akshay Kumar once again proved that he is indeed the Khiladi Kumar of Bollywood. He has done complete justice to his negative character in the film. For the role of Bachchan Pandey, perhaps no one better than him could have played this role. Akshay Kumar, Kriti Sanon, Jacqueline Fernandez starrer film ‘Bachchan Pandey’ has finally
Read More 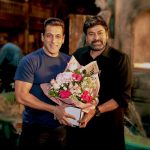 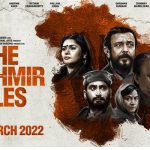 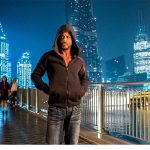 On the work front, Shah Rukh Khan is currently shooting for ‘Pathan’ with Deepika Padukone and John Abraham in Spain. The film will release on January 25 next year. New Delhi: Shah Rukh Khan is the King Khan for a reason and he has a huge fan following among the masses. Fans are eagerly waiting
Read More 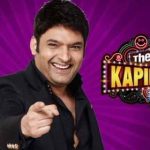 New Delhi: Archana Puran Singh, who took with utmost dignity all the jokes made on her after the defeat of Navjot Singh Sidhu in the Punjab elections, is not very happy with the memes associated with her. Ever since Navjot lost the election, memes are being made on the internet about his return to The
Read More 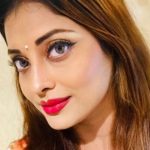 Actress Roopa Dutta, who once accused Anurag Kashyap of sending inappropriate messages, has been arrested for picketing at the Kolkata International Book Fair. The police found ₹65,760 from the actor’s bag, to which Roopa could not give a satisfactory answer. On inquiry, she admitted that she was picking pockets inside the crowded fair, and this
Read More