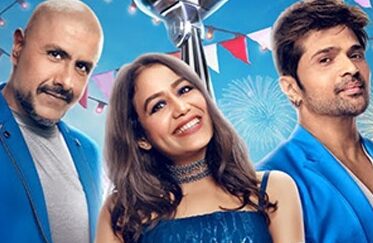 New Delhi: TV’s most favorite show ‘Indian Idol’ is going to rock once again. The new season 13 of this show is coming soon. The promo of the show has surfaced before the show. At the same time, the makers have shared the first promo of ‘Indian Idol 13’ on social media.

Sometimes the makers were accused of fooling the fans. Sometimes the guests coming to the show surprised everyone by making rhetoric. In such a situation, it will be interesting to see that this time ‘Indian Idol 13’ is going to feed the world of TV.