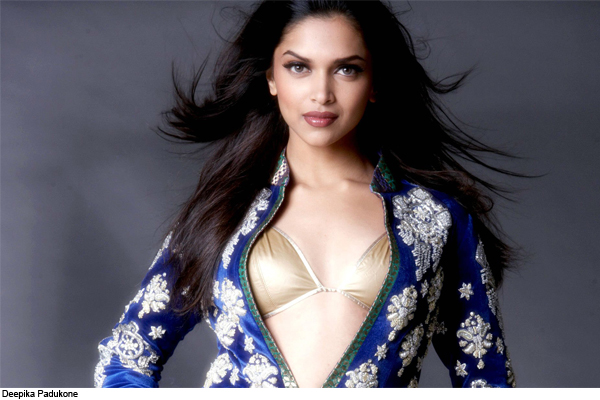 Mumbai: Many more big film stars are being named in the drugs case related to the Sushant Singh Rajput death case. According to India TV report, Deepika Padukone’s name has come up in the investigation of drugs case by Narcotics Control Bureau (NCB). An alleged chat by Sushant Singh Rajput’s manager Jaya Shah mentions the names ‘D’ and ‘K’. According to NCC sources, ‘D’ means Deepika Padukone and ‘K’ means Charisma.

Let us know that both the names appeared in the WhatsApp drugs chat in the NCC investigation. Earlier, Shraddha Kapoor’s name also appeared in the drugs chat. Apart from Deepika Padukone, actress Namrata Shirodkar has also been named in a drugs chat.

Let us know that these chats are from October 2017 and Deepika asks ‘K’ for ‘maal’, who replies that she has, but at home. Further ‘K’ says that she can ask ‘Amit’ if she wants to, like ‘she is carrying’. Deepika then also clarifies that she needs ‘Hash’ and not ‘Weed’.

Karisma Prakash, manager of Deepika Padukone, has been called for questioning by the NCB tomorrow. Karishma is a subsidiary of Prakash Jaya Saha, who also manages Deepika Padukone. Jaya Saha’s name came up in the questioning of Riya Chakraborty in connection with the death of Sushant Singh Rajput.

Meanwhile, the names of other Bollywood celebrities like Sara Ali Khan, Shraddha Kapoor, Rakul Preet Singh and Simone Khambata have surfaced in the NCB investigation on the drugs angle in Sushant’s mysterious death. The agency is scheduled to be called for questioning this week.

Kangana Ranaut’s response in a tweet, Kangana Ranaut said, “Again after me, depression is a result of drug abuse. So-called high society rich star kids who claim to be classy and ask their manager for a good upbringing “MAAL HAI KYA?” #BoycottBollywoodDruggies #DeepikaPadukone “Kangana Ranaut’s tweet by Deepika Padukone in her tweet Mentioned what he posted after the death of Sushant Singh Rajput.

The NCB has arrested more than a dozen people in the drugs case, including actress Riya Chakraborty and her brother Shouvik Chakraborty.