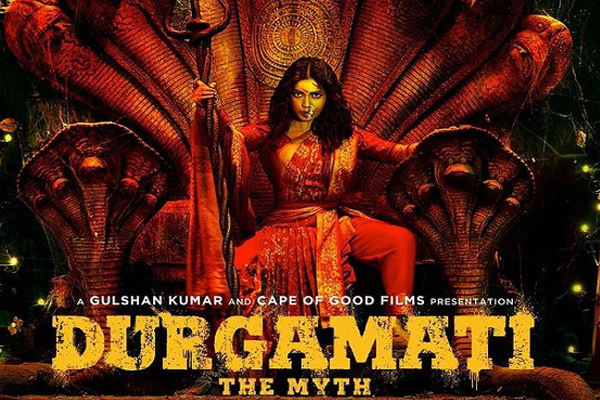 It would not be wrong to say that after a long time something is going to hit Amazon Prime. The trailer of ‘Durgamati’ has tremendous entertainment. After watching the action-packed trailer, the audience is eagerly awaiting the release of the film.

By the way, let me tell you that this film is going to be released on December 11. Which has been directed by G. Ashok. The producers of this film are Akshay Kumar and Bhushan Kumar.