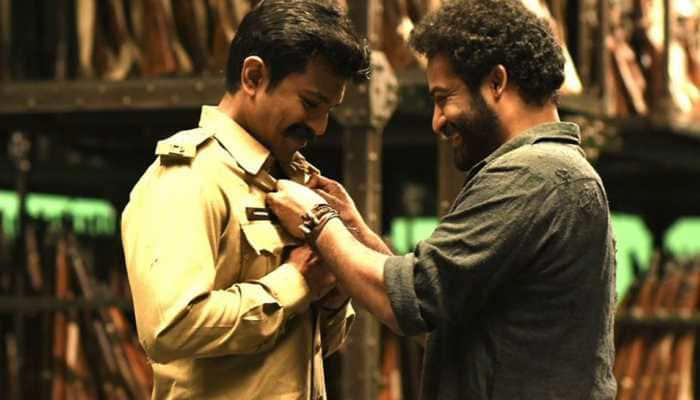 ‘RRR’, which has become an international phenomenon with a worldwide collection of Rs 1,200 crore (approx), stars Ram Charan and Jr NTR in the lead roles.

For ‘Argentina, 1985’, the film is based on the actual events surrounding the 1985 Juntas Trial, which prosecuted the ringleaders of Argentina’s last civilian-military dictatorship.

It highlights the work of a group of lawyers led by prosecutors Julio Cesar Strassera and Luis Moreno Ocampo against those responsible for the bloodiest dictatorship in Argentina’s history.

‘RRR’ was India’s big hope at the Golden Globes this year but it gave a bittersweet feeling to the Indian community and the diaspora as it won one award out of two nominations – original song ‘Nattu Nattu’ but failed to secure the trophy Best Motion Picture for Non-English.

‘RRR’ nominated along with Korean romantic mystery ‘Decision to Leave’, German anti-war drama ‘All Quiet on the Western Front’, historical drama ‘Argentina, 1985’ and French-Dutch coming-of-age drama ‘Close’ it was done. , ‘ in the non-English category.