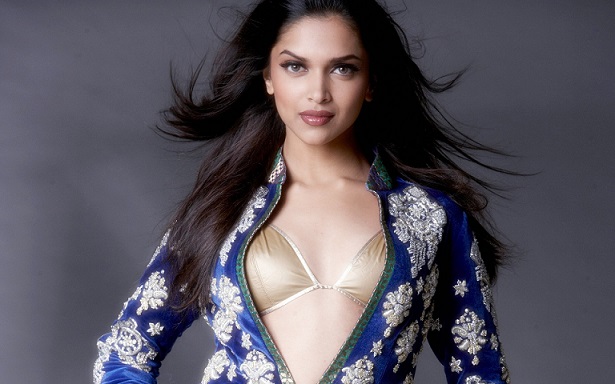 Mumbai: Deepika Padukone, the true star who has paved the way for more and more things in Bollywood. He has given a brilliant performance, essaying the most different characters. Most of her characters have a similarity, a part of life, whether she plays a character in Cocktail or Piku, she has managed to adapt herself to every character.

Deepika has always excelled in the films she chooses and the roles she plays. Her fans and audiences fell in love with her with characters like the epic drama Padmavat, Bajirao Mastani.

Speaking of various roles, the actress has a fantastic line-up of her upcoming films:

Screening, acting and grazing screens with actors of different age groups, Deepika still continues to thrive. Various genres of detective thriller, mythology, sky-fi, comedy-drama will get the best actress on screen and we are waiting for it.