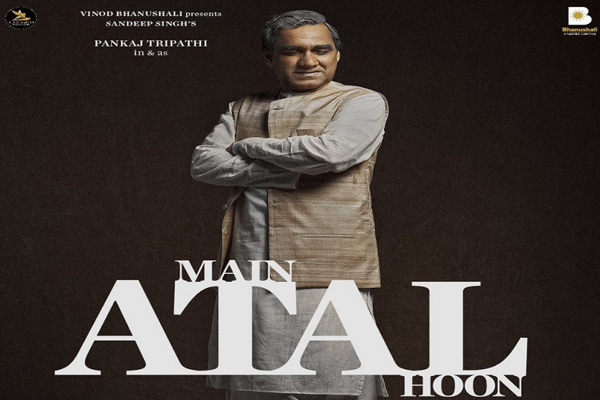 People were waiting to see Pankaj Tripathi as Atal ji but now the wait is over. Actually, the first poster of the film ‘Main Atal Hoon’ being made on former PM Vajpayee has been released. Pankaj Tripathi is looking exactly like Atal ji in the poster.

On the occasion of Atal ji’s birth anniversary, the first poster of his biopic ‘Main Atal Hoon’ has come out. In this, Pankaj Tripathi is seen in the look of Atal ji. The film is directed by Ravi Jadhav. The music of the film is given by Salim-Sulaiman and the lyrics are penned by Sameer.