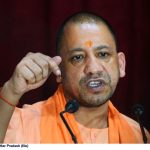 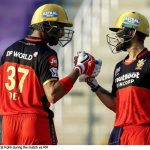 New Delhi: In the 15 matches of the Indian Premier League (IPL), Royal Challengers Bangalore easily defeated Rajasthan Royals by 8 wickets. In this match played at Sheikh Zayed Stadium in Abu Dhabi, Virat Kohli and Devdutt Padikkal were the heroes of victory. The decision to bat after winning the toss of Rajasthan Royals captain
Read More 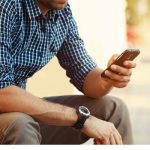 New Delhi: Nowadays Corona virus caller tune on the phone has kept people worried. Actually, this tune was asked by the Government of India to play all telephone service providers to spread awareness. However, now the corona has been spread over 6 months in India and these tunes have been caught continuously after listening to
Read More 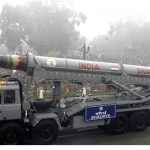 New Delhi: Achieving a major success, India today successfully test-fired a surface-to-surface ballistic missile ‘Shaurya’. This was the first specific test of an indigenously developed hypersonic nuclear capability Shaurya missile off the coast of Odisha, as reported by the New Indian Express. The launched missile is developed by the Defense Research and Development Organization (DRDO).
Read More 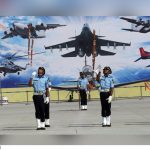 New Delhi: The Indian Air Force will proudly celebrate its 88th anniversary on October 8, 2020. On this occasion, the Air Force Day Parade and Investiture Ceremony will be organized at the Air Force Base at Hindon (Ghaziabad) in which various combat aircraft of the Air Force will perform thrilling feats. Practice for this has
Read More 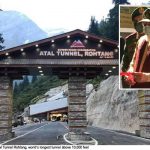 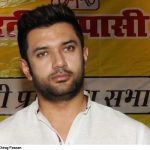 Patna: As the Bihar Assembly elections are getting closer, there is increasing popularity among all the parties. The NDA still continues to pick up seats. On the other hand, the Lok Janshakti Party (LJP) is planning to enter the election field alone. According to Navbharat, the LJP has decided that she will try her luck
Read More 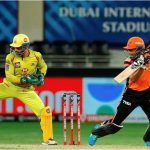 New Delhi: Hyderabad won the toss and decided to bat first in the match between Chennai Super Kings vs Sunrisers Hyderabad in Dubai. Batting first, scored 164 runs in 20 overs. Chennai got a target of 165. But due to good bowling and fielding of Hyderabad, Chennai could only manage 157 runs for 5 wickets
Read More 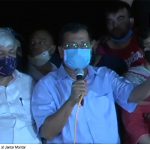 New Delhi: The whole country is boiling over the Hathras gang rape case. Strikes are being performed all around. On social media, people are demanding justice for the victim and demanding execution of the culprits. Here, in Delhi too, many organizations have started protests at Jantar Mantar. Even Delhi Chief Minister Arvind Kejriwal did not
Read More 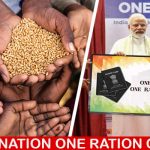 New Delhi: One Nation One Ration Card Scheme has been started in about 28 states and union territories of the country and crores of people are taking advantage of it. One Nation is another feature of One Ration Card, which people probably do not know. Yes, this card is also exactly like your mobile number
Read More 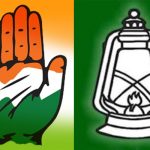 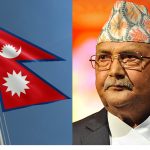